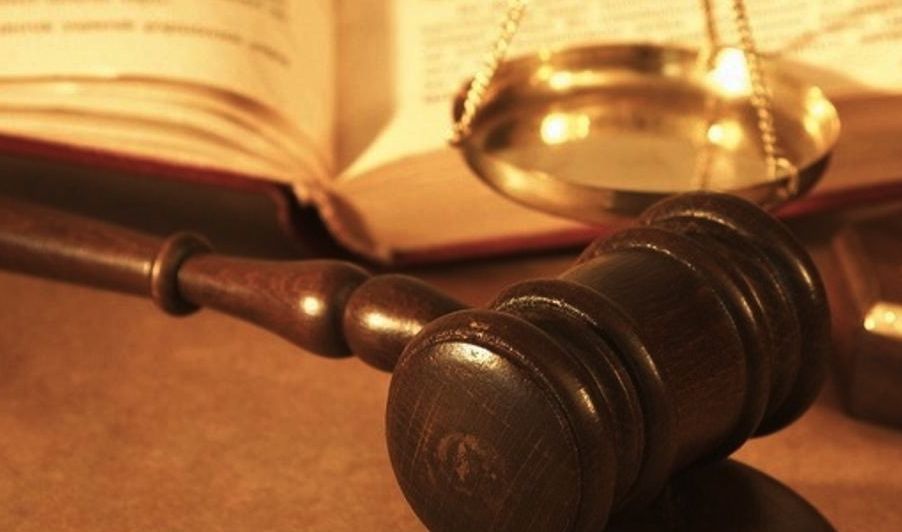 We’ve said it before, we’ll say it again: South Carolina’s legislative branch of government is incapable of electing judges based on their merits.

It’s all about who you know … and who you’re related to.

And that’s before the horse-trading begins …

It’s a shockingly corrupt process, one we have repeatedly said should be reformed.

“Lawmakers should have absolutely nothing to do with the selection of judges,” we noted earlier this year.  “That responsibility should be left to the executive branch or to the voters of the state.”

Anyway, according to our sources ethics complaints have been filed in the race for chief of the S.C. Court of Appeals – the Palmetto State’s second highest court.

Specifically, we’re told judge James Lockemy – who is running for the post against fellow appeals court judge Paula Thomas – has been accused of attending legislative fundraisers in violation of the law and soliciting commitments from lawmakers before he is legally allowed to do so.

At least two ethics complaints have allegedly been filed – with “more complaints to follow,” according to one legislative source.

Lockemy faces a judicial screening panel this week, although it’s not clear whether this legislatively-controlled committee will consider the complaints filed against him.  In fact one lawmaker frustrated with the process indicated the committee was inclined to sweep the complaints against Lockemy “under the rug.”

A legislative election between Lockemy and Thomas could be held as early as next week.

Do we care who wins that election?  No … not in the slightest.

We care only that lawmakers surrender their appointment power over the judicial branch of government … a process which continues to be corrupt to the core.