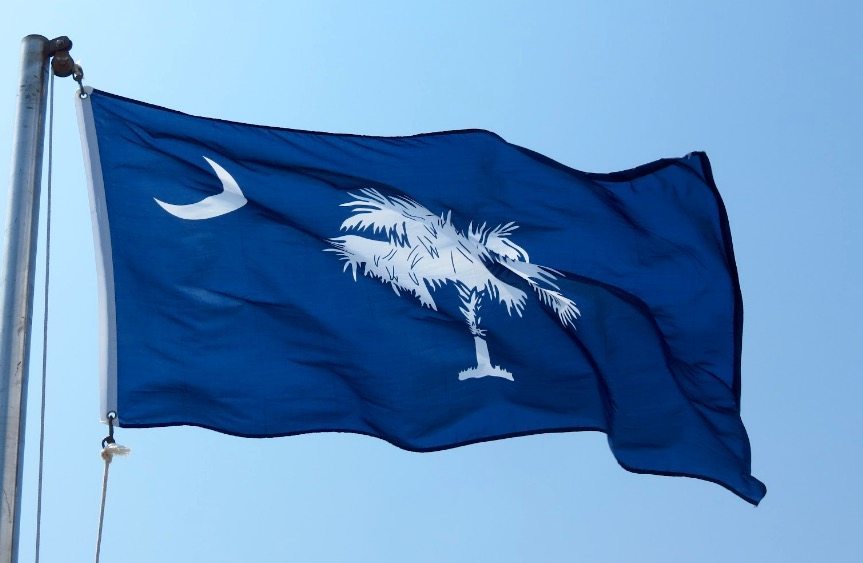 “NEW NORMAL” BY THE NUMBERS

This website has written repeatedly on the plight of the American middle class … but what about the middle class in South Carolina?

According to new data from the Pew Center, 51.5 percent of Palmetto State residents were classified as “middle class” based on 2014 data.  Back in 2000, 56.2 percent qualified as middle class.

Meanwhile the state’s lower income population has climbed from 28.4 percent to 31.4 percent over the same time period.

Those numbers tracked with national trends.

“Among American adults overall … the share living in middle-income households fell from 55 percent in 2000 to 51 percent in 2014,” the report found.

In fact, according to 2014 data only six states in America had a lower monetary threshold for attaining “middle class” status than South Carolina.