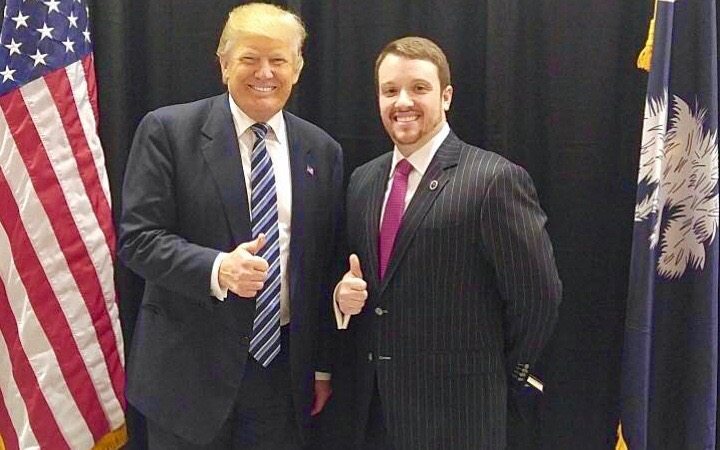 To read our take on Haley’s “bless her heart” moment, click here.

Who had even more fun with Haley?  S.C. Rep. Chris Corley – who has proven quite adept at getting under the governor’s skin. 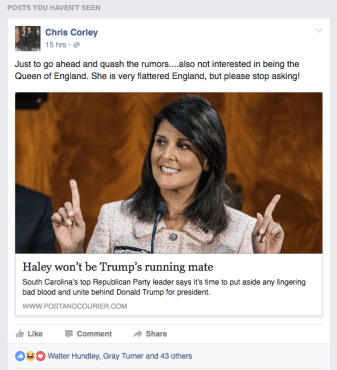 “She is very flattered England, but please stop asking!”

No word yet on whether Haley has also ruled out being Mother Earth, the Goddess Athena, the Queen of Sheba, president of the United Federation of Planets or Rod Tidwell’s “Ambassador of Kwan.”

So many choices, so little time.

Oh well … if all else fails, Haley can always get a job cleaning pools with Marco Rubio.