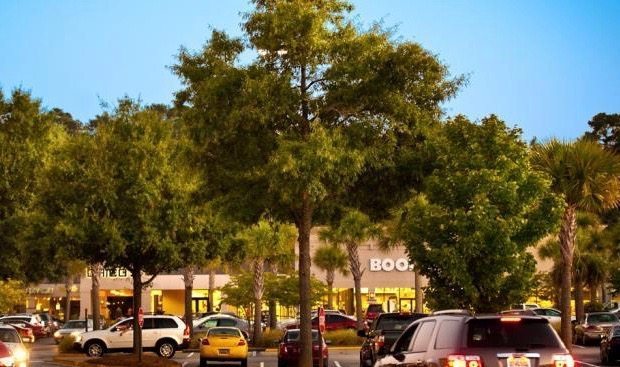 “CITY WITHIN A CITY” NEEDS TO HOLD ITSELF ACCOUNTABLE TO TAXPAYERS

We reported last fall on recent dust-ups in Forest Acres, S.C. related to traffic issues and the town council’s plan to deal with this issue.  Now this “city within a city” – located just east of downtown Columbia, S.C. – has released a traffic study showing a possible long term approach to dealing with congestion.

While city leaders push their vision, we are hearing from residents that this “master plan” may wind up putting more traffic onto residential streets – creating safety issues within neighborhoods.  Residents we’ve heard from are also concerned about the cost of the study and how it will impact their community.

For those of you keeping score at home, that’s almost three times the size of Forest Acres’ annual town budget.  And as costs for infrastructure do not regularly come in under budget, expect this number to climb.

What will this mean for residents?  A tax hike, obviously.

The Forest Acres traffic plan is rife with conflicts of interest.  Mayor Frank Brunson has commercial property located at one of the busiest intersections in this municipality.  The value of this property would likely increase substantially if this plan were to be implemented.

Meanwhile, town council has yet to vote on Beach Company’s proposed development at the site of the old Cardinal Newman High School.  There will obviously be additional traffic on Forest Drive due to this project, but at least this property will now generate some revenue for the city and county since it will be on the tax roll.

We will keep our readers up to speed on these evolving plans and the estimated costs associated with this project.  We urge local policymakers to choose wisely as they address this issue.

“They ought to keep the character of the community and work with property owners and residents to ensure that everyone’s interest are met – not just their own,” one local resident told us.