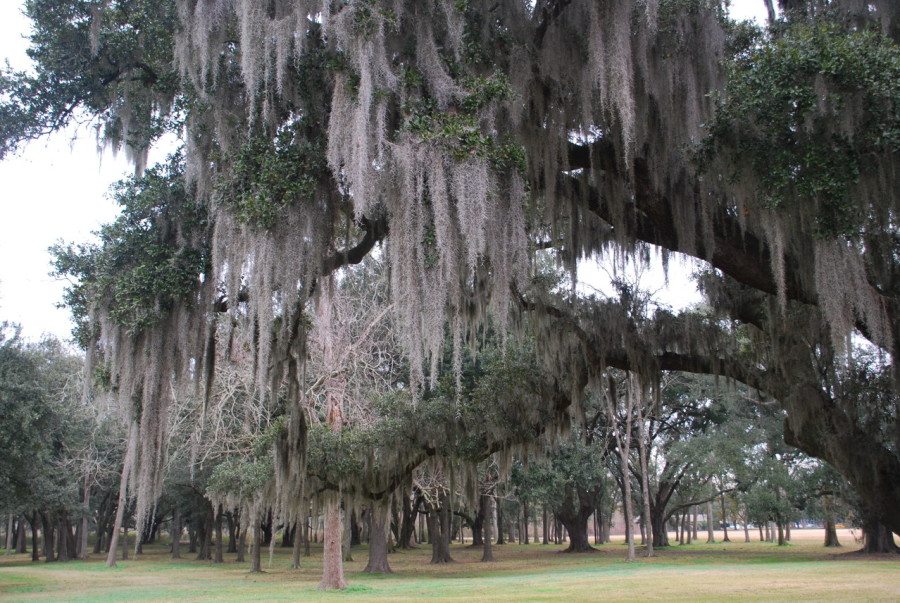 S.C. Rep. Samuel Rivers – the “Republican” lawmaker who gained infamy for plagiarizing a newspaper column and touting a theological degree he didn’t earn – has drawn a primary opponent in the race for S.C. House District 15.

Steven Smith, a Charleston, S.C. area native who works in corporate finance for Verizon Wireless, announced his candidacy this week for the Lowcountry district that includes parts of Charleston and Berkeley counties (map here).

Here’s a picture of him filing his paperwork to run … 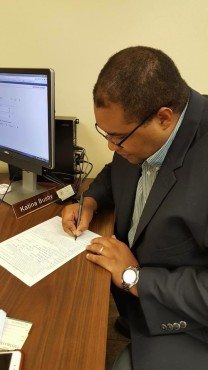 “My decision to run is based upon a deeply rooted conviction that men and women are free,” Smith said in announcing his candidacy.  “Free to choose their own paths, to live their own lives, to earn their own income, to own their own land and raise their families. All with as little government intrusion as possible. Sadly, this is not the case. Here in South Carolina the legislature is the most powerful branch of our state government and exceedingly corrupt. As Columbia lawmakers become more powerful our civil liberties become smaller. If we don’t act to reverse the tide now we may never have another chance.”

Smith said one key difference between him and Rivers was their view on a proposed gasoline tax increase.

“I absolutely oppose any increase in the gasoline tax,” Smith said.  “My position is to perform a full and comprehensive audit of the S.C. Department of Transportation. I am confident that we can eliminate waste, fraud and abuse in SCDOT spending to create the funds necessary for road and bridge repairs without an increase in gasoline taxes. Our lawmakers must learn to curb their appetite for taxpayer dollars and prioritize spending.”

Rivers?  He was one of many members of the S.C. House of Representatives who voted for a $427 million-a-year gas tax increase in 2015.

The race between Rivers and Smith is likely to draw considerable attention seeing as both the incumbent and the challenger are black “Republicans.”  Such a showdown is to be expected in numerous Democratic primary races across the Palmetto State, but GOP primaries have been almost exclusively lily white affairs in years past.

Frankly, we don’t care whether Rivers and Smith are purple … all we care is where they stand on the issues that matter to our wallets and pocketbooks.

At first glance, Smith appears to have the clear advantage on those issues … not to mention the right underlying philosophy.

“I will work to restrain government growth, spending and power leaving citizens free to chart their own course and lead their own lives,” he said. “I will actually carry your voice and concerns to Columbia as my personal mandate for change and reform. I promise to give an account for every vote that I cast to my constituents at the end of every legislative session, and to work with them in setting my legislative agenda. We will perform a cost-benefit analysis for all new legislation and regulations. It’s time for you to be heard and taken seriously.”