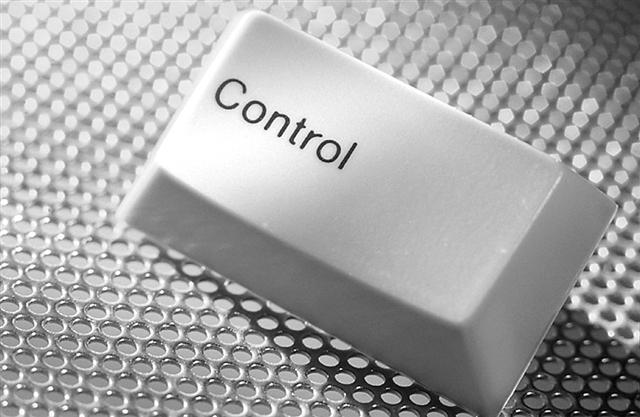 Remember S.C. Rep. Samuel Rivers?  He’s the “Republican” state lawmaker who was recently accused of plagiarizing a piece appearing in The (Charleston, S.C.) Post and Courier .

Anyway, Rivers – who looks to us to be guilty as sin on the plagiarizing charge – is facing fresh problems this week.

According to a story in The (Charleston, S.C.) City Paper , the first-term lawmaker has a criminal record and has manufactured his academic credentials – namely a doctorate of theology degree he did not earn.

What is Smith Christian University?

“The school is accredited by Transworld Accrediting Commission International, a California-based group that is not recognized by the U.S. Department of Education as an accrediting agency,” the City Paper  report continues.

It’s also not recognized by the state of Florida – and has changed its name three times and its principal address four times since 2006.

As for Rivers’ criminal record, he was convicted of assault and battery in 1995 – which he claims was a “self-defense thing.”  He also says the case was “thrown out,” which is obviously at odds with the public record.

Related Topics:Samuel Rivers
Up Next