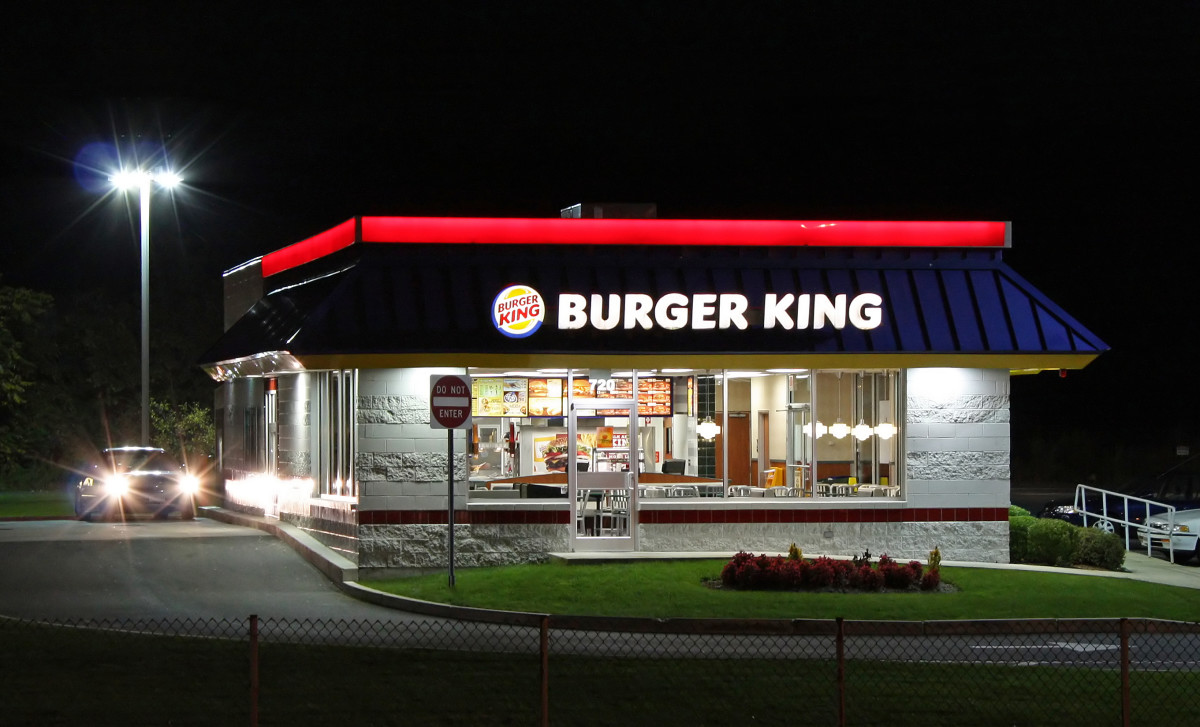 DEAD POLICE OFFICER “GOT WHAT HE DESERVED,” EMPLOYEE ALLEGEDLY CLAIMED

Citizens in Greenville, S.C. are up in arms over controversial comments allegedly made by an employee at a local Burger King restaurant.  The subject?  The fatal shooting of a city police officer.

Mackey was a self-described gang member who just last month pleaded guilty to strong arm robbery in the aftermath of a botched drug deal over $10 of crack cocaine (police report .pdf here).

What happened?  So far all that’s been established is that Jacobs and his partner were attempting to question Mackey, who decided to flee rather than face their interrogation.  At some point during a lengthy foot chase that followed, Mackey repeatedly shot Jacobs – who shortly thereafter died of his wounds.

As police closed in on Mackey, he took his own life …

Jacobs was white.  Mackey was black.

Not surprisingly, this case has exposed all sorts of raw emotion.  For example, S.C. governor Nikki Haley has faced intense criticism from members of the law enforcement community for waiting several days to issue a statement on Jacobs’ death.

“I’m disappointed she didn’t make a statement via news outlets concerning the officer killed,” one Upstate cop told us. “She just made a Facebook post. Says a lot about how she feels about law enforcement.”

There’s also been plenty of controversy regarding whether Mackey should have been on the streets to begin with … although given the current status of Haley’s Department of Juvenile Justice (SCDJJ), we’re not sure he would have been any more or less a danger to society had he been locked up there.

Anyway, it is the comments attributed to a Burger King employee on Laurens Road in Greenville that have caused the deepest division.

According to a Greenville woman who posted her recollection to Facebook, the employee in question blamed Jacobs for the incident – saying he “got what he deserved.”

“The cop got what he deserved, messing with these kids for no reason,” the employee allegedly said, according to the woman’s Facebook post.

The woman’s recounting of the employee’s alleged comment has gone viral – with tens of thousands of people sharing it on social media.  According to reporter Mandy Gaither of WYFF TV 4 (NBC – Greenville/ Spartanburg, S.C.), the local Burger King franchise has even launched an investigation into the incident.

Obviously this website is very supportive of free speech – even hateful speech.  But if such comments were indeed made on the job then we believe the franchise owner would be well within his rights to fire this employee (just as he would be if they had said Mackey “got what he deserved”).

Seriously: People go to Burger King to get Whoppers, not social commentary.  And while we obviously respect the employee’s right to make such comments, the fact they were offered in a workplace setting – even if the customer raised the issue – strikes us as extremely poor judgment.

In other words: Be needlessly antagonistic and unfeeling all you want … just do it on your own time.