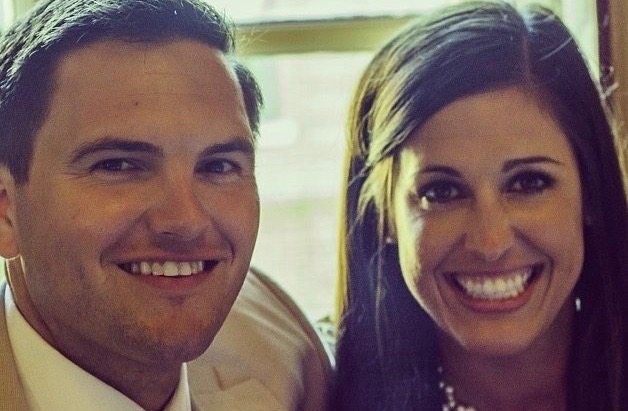 Trey Harrell – son of former S.C. Speaker Bobby Harrell – will file his paperwork this week to run for the S.C. House of Representatives.  The younger Harrell will run for S.C. House district 110 (map here) – a seat that’s been held since 1995 by longtime fiscal liberal Chip Limehouse.

Limehouse has said he is not seeking another term … although that may not be set in stone.

Either way, Harrell is running.  So is Russell Guerard, a left-leaning “Republican” who nearly beat Limehouse in 2014.  Others are likely to enter the crowded primary, too.

Hell, we’re told one of Guerard’s own cousins will file for the seat (gotta love South Carolina – keeping it in the family).

Harrell says he is running “to provide a strong voice on the important issues including those of infrastructure, education, taxes, Second Amendment rights, and the sanctity of life.”

“And, I am committed to doing so while fighting for a limited government that gets out of the way of our job-creators and supports our local businesses,” he said.

Harrell’s announcement came as no surprise. We reported on his prospective candidacy back in October, and he’s been actively campaigning and raising money for months.

In fact in announcing his filing, Harrell indicated he’d already raised a whopping $50,000 for the upcoming race.

“It is important that the Republican nominee has a strong campaign that can win in November,” said Harrell. “I have been humbled by the outpouring of support, both financial and grassroots, from community and business leaders in Mount Pleasant and Charleston to build a strong campaign that has all of the resources necessary to win the nomination and elect a conservative in November.”

Will Harrell be able to overcome the sins of his father?

No website was more aggressive in going after Bobby Harrell than this one – and we believe the former speaker absolutely deserved the punishment he received for the ethics violations he committed.  Having said that, it has become indelibly clear in recent months that Harrell was singled out for prosecution not because what he did was wrong (which it was) – but because his position was coveted by powerful forces at the S.C. State House.

Seriously: Why did Harrell go down and S.C. governor Nikki Haley didn’t?

Haley did far worse than Harrell – yet her transgressions were whitewashed.

What sort of prosecutor would make that decision?  Hmmmm …

Even though his family’s political enemies have created a huge opening for him, we believe Harrell will need to add aggressive ethics reform to his list of legislative policy priorities.

What better way to combat the inevitable dirt that’s about to come his way?