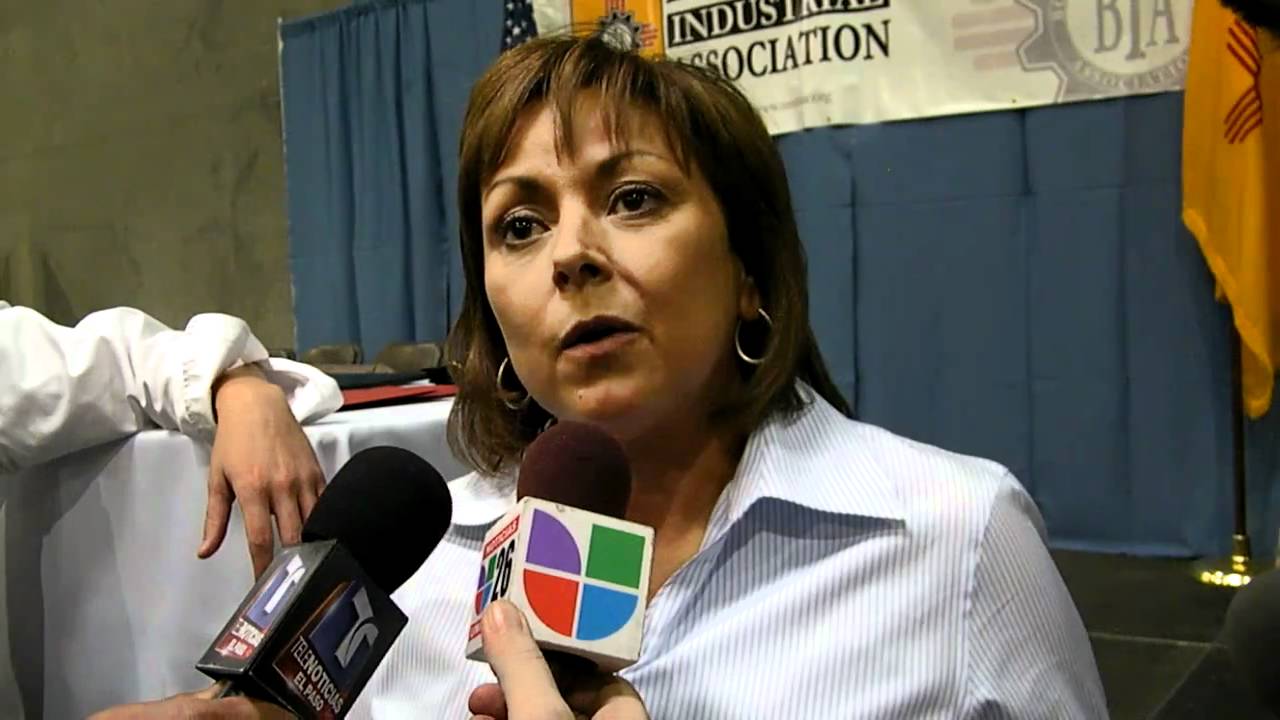 In contemplating potential running mates for GOP presidential frontrunner Donald Trump, one name has consistently risen to the top of our thought process: Susana Martinez.  What better way for Trump – the architect of a balls-to-the-wall (literally) anti-immigration policy – to mute politically correct criticism than by naming a female Hispanic as his vice presidential choice?

The New Mexico governor’s selection would also represent a rebuke of status quo poster girl Nikki Haley of South Carolina – who has infuriated the conservative base of her party (as well as many of the GOP elites she ostensibly represents) with her uneven audition on the national stage.

Martinez has some issues, though, most notably a caustic (drunken?) phone call made in the early morning hours from the posh Eldorado Hotel in Santa Fe.  That’s where Martinez and her staff were partying the night away on the evening of December 14, 2015.

Apparently they were partying a bit too hard, prompting some of the hotel’s guests to lodge a noise complaint – and to further allege that empty bottles were being thrown off of a balcony adjoining the governor’s suite.

It probably wouldn’t have been … had Martinez not decided to pull rank in an effort to ascertain who complained about her boisterous shin-dig.

Upon learning that someone had lodged a complaint against her and her guests, Martinez stormed down to the hotel’s front desk and angrily accosted a dispatch operator at the Santa Fe police department.

“Hi. This is Governor Susana Martinez … tell me what the complaint is,” Martinez said on a police dispatch recording.

Informed of the complaint, Martinez responded with incredulity.

“I’m sorry, ma’am. Someone called us out there and we have to go,” the dispatcher replied.

“Someone? Who is someone?” Martinez demanded.

Informed that this information is unavailable, Martinez became testy.

“It’s public record,” she barked at the dispatch operator.  “Give it to me.”

Things got worse from there … with Martinez repeatedly haranguing police officers and staff at the hotel for their refusal to rat out the source of the complaint.  She also told Santa Fe police to take a hike – arguably overstepping her authority.

“There’s no necessary – no necessity for your officers to be here … you can call them off,” she said.

Martinez later apologized for her conduct, although her interview with local television station KRQE TV 13 probably did more harm than good – especially in light of her less-than-convincing insistence that she was not drunk at the time of the 1:31 a.m. phone call with the police dispatch operator.

“I had had … I mean, I’m telling you, nothing that I said or did was as a result of any alcohol, in fact, I danced about 95 percent of the four hours that I was there because I loved dancing with the kiddos, and so I was not drinking except at the very end I think my husband got me a cocktail and that was it,” Martinez told the station.

“It’s bad – on so many levels,” one national operative told us. “Playing the ‘do you know who I am’ card is never a winner.”

Martinez is no dummy.  In fact Haley’s staff reportedly refused to let the South Carolina governor appear on panels with her New Mexico counterpart because Martinez subject matter knowledge was so superior it embarrassed Haley.

But she clearly screwed the pooch in this case … and deserves the whirlwind she is reaping as a result of it.