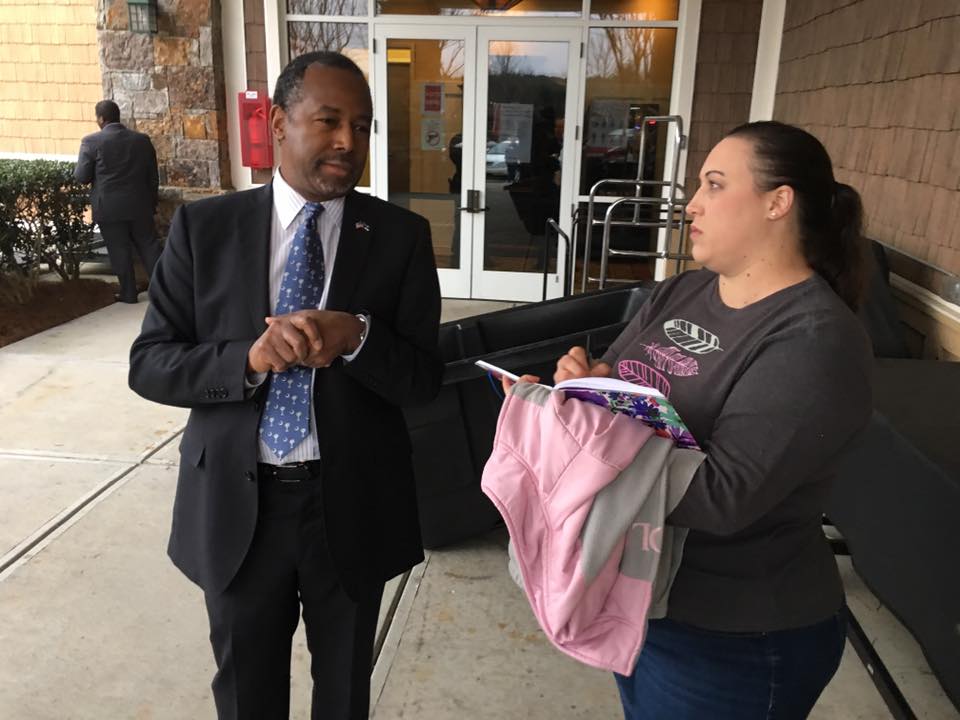 WHO WILL GET HIS SUPPORT?

Retired neurosurgeon Ben Carson is abandoning his bid for the presidency – further winnowing a “Republican” field that has been consumed by the meteoric rise of surprise frontrunner Donald Trump.

“I have decided not to attend the Fox News GOP Presidential Debate tomorrow night in Detroit,” Carson wrote on his Facebook page.  “Even though I will not be in my hometown of Detroit on Thursday, I remain deeply committed to my home nation, America.”

Why is Carson not attending the debate?

“I do not see a political path forward in light of last evening’s Super Tuesday primary results,” Carson said.  “However, this grassroots movement on behalf of ‘We the People’ will continue. Along with millions of patriots who have supported my campaign for President, I remain committed to Saving America for Future Generations. We must not depart from our goals to restore what God and our Founders intended for this exceptional nation.”

Carson, 64, was receiving the support of nine percent of the GOP electorate nationally at the time he announced his decision, according to the latest aggregate polling from RealClearPolitics.

His high-water mark?  Early November, when he briefly overtook Trump as the national frontrunner …

Of course he quickly melted down after that … his campaign paralyzed by infighting and allegations that he fabricated some facets of his compelling personal narrative.

Which of the remaining candidates will receive the lion’s share of Carson’s supporters?

Carson has run as a political outsider, so there’s a case to be made some of his backers will go to Trump – the king of the outsiders during the current election cycle.  Of course he also performed reasonably well among social conservatives – meaning some of his supporters might be inclined to support U.S. Senator Ted Cruz of Texas.

The problem?  Cruz’s campaign did a number on Carson in Iowa – and there was clearly plenty of bad blood between the two politicians in the aftermath of what happened.

An Open Letter To The SCGOP Executive Committee