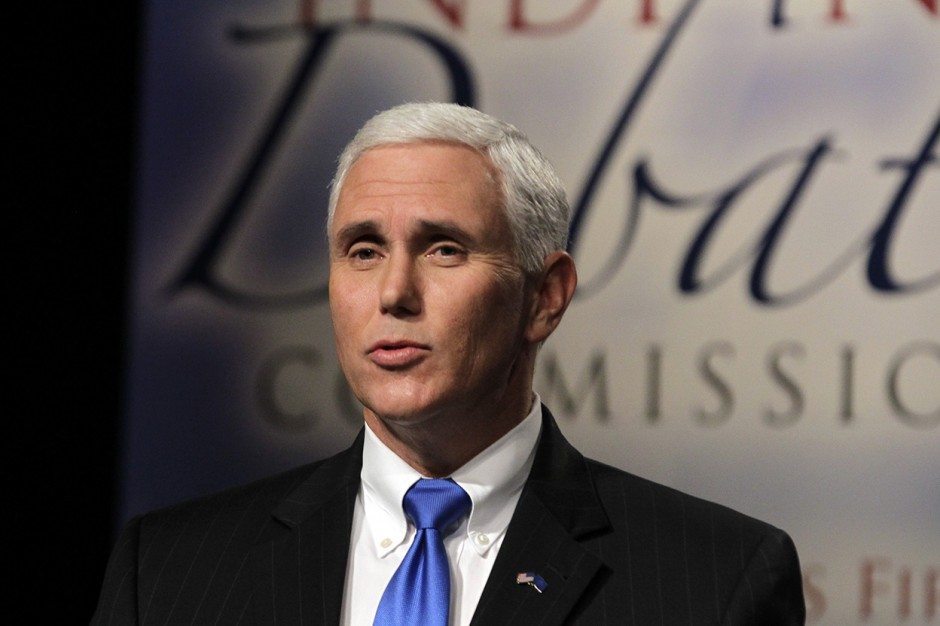 Forbes made his pronouncements following an hour-long interview with Pence in Indianapolis – part of his “Reinventing America” summit.

When Pence deflected the speculation – saying focus on his presidential prospects was “more about the progress people in Indiana have been making,” Forbes drew an interesting parallel.

“I think Ronald Reagan said the same thing,” he said.

Pence served six terms in the U.S. House from Indiana prior to being elected governor of the state in 2012.

Several South Carolina lawmakers – including S.C. Sen. Kevin Bryant – encouraged Pence to run for president in 2012, citing his vote against the “Bush Bailout” as evidence of his willingness to stand against the “Republican” establishment on fiscal issues.  Pence also led the Republican Study Committee, a group of more fiscally conservative GOP lawmakers who advocated for specific spending cuts.

What do we think of Pence?

Obviously we appreciate his willingness to buck the party leadership on bread and butter tax and spending issues – which is something we’d like to see more of from prospective GOP presidential candidates.

Of course Pence has also been an outspoken proponent of government regulation of marriage and gambling.  Not only that he’s a global interventionist of the first order – supporting the ill-fated War in Iraq and urging ongoing taxpayer subsidization of Israel’s defense.