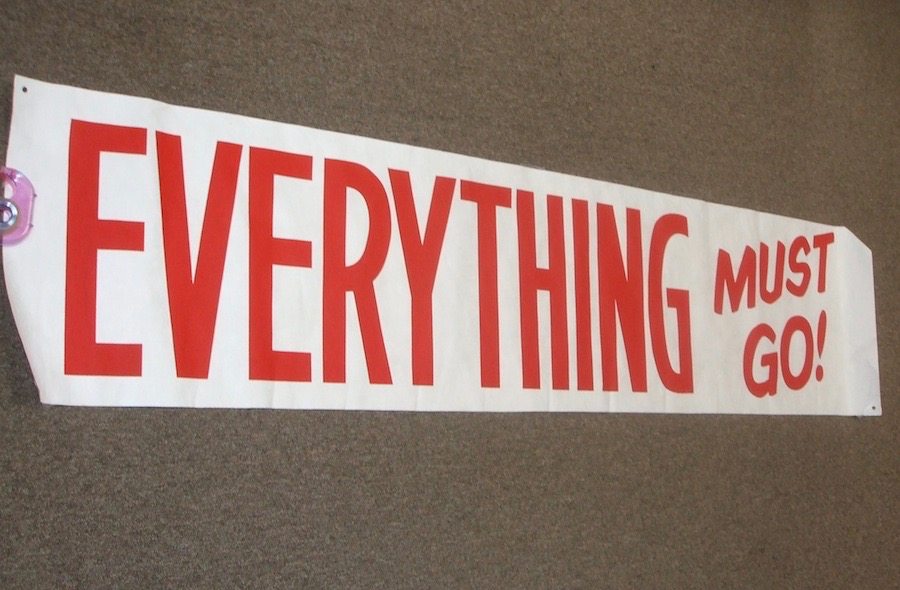 It is unbecoming to rejoice in the misfortune of others … but in the case of former Florida governor Jeb Bush and his colossally failed 2016 presidential bid, a bit of schädenfreude is warranted.

Never in the history of American politics has so much gone to produce so little.  We’re talking a mountain of money, all the early momentum, beaucoup establishment support … you name it, Bush had it.

And then blew it …

A year ago, he was leading the “First in the South” presidential primary election.  He also ended up with the endorsement of U.S. Senator Lindsey Graham, a former presidential candidate who at one point in the race was polling at 15 percent in his backyard.

Add to that the establishment support of Graham’s consulting empire … including an army of sycophant “Republican” operatives.

Take Shell Suber, a longtime Graham operative who hitched his wagon to the Right to Rise SuperPAC supporting Bush’s candidacy.

“The candidate we Republicans choose in 2016 must be capable of being Commander in Chief immediately,” Suber wrote on his Facebook page, which became a rolling social media commercial for the Bush campaign.  “He must have years of broad experience and a long list of accomplishments.  He must be kind, dependable, trustworthy, and wise. And he must be electable among swing voters in swing states where this election will be won or lost.  Jeb Bush fits this description perfectly and I am proud to be working to make him our next president.” 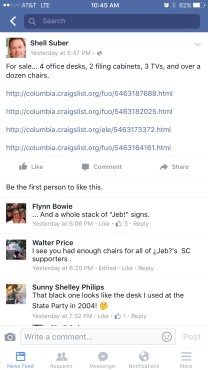 We’ve been toying with the notion of starting a new “marketplace” feature on this website … guess this is as good a way to start as any!

Feeling The Bern … All The Way From Australia