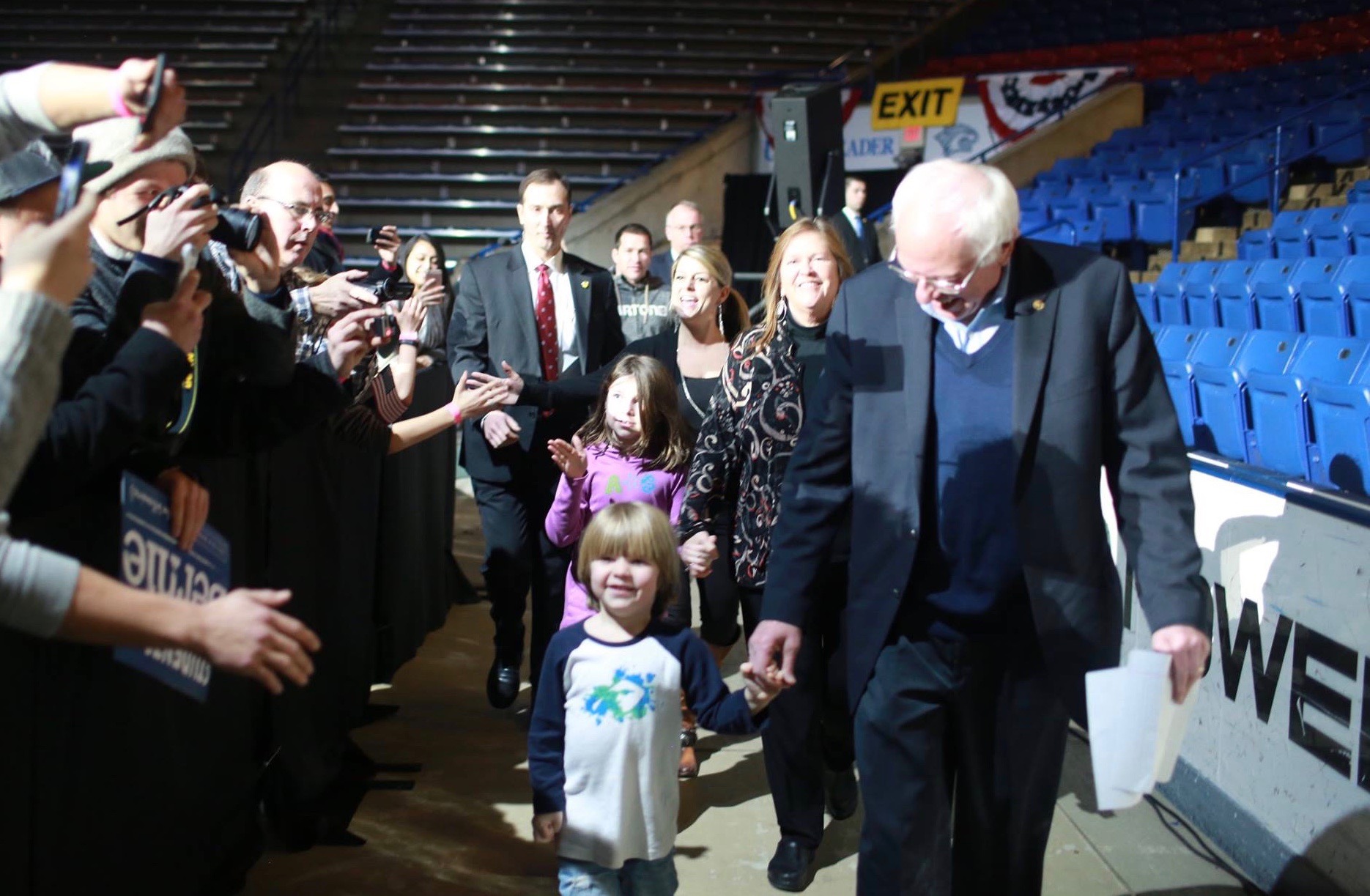 … BUT CAN HE KEEP THE FIRES “BERNING?”

The presumed Democratic frontrunner – who is staring down an FBI probe over the alleged mishandling of classified information on her private email server – was thoroughly trounced by independent socialist U.S. Senator Bernie Sanders in New Hampshire this week.

Sanders pummeled Clinton by a twenty-point margin … well beyond the 13.3 percent edge he received according to the final aggregate polling data out of New Hampshire (as compiled by RealClearPolitics).

With nearly ninety percent of precincts reporting, Sanders was getting an even 60 percent of the vote compared to Clinton’s 38.4 percent – a drubbing that followed a virtual tie between the two candidates in early-voting Iowa last week.

Clinton was supposed to win Iowa handily.  In fact as recently as late November she enjoyed a 20-point lead in the Hawkeye State.

It didn’t hold … nor did her New Hampshire advantage.

A year ago, Clinton enjoyed a fifty-point lead over Sanders in the Granite State – where she narrowly defeated then-U.S. Senator Barack Obama in 2008.  But Sanders took the lead from her last summer – and his insurgent bid held on for a win that has shaken the Democratic establishment to its core.

“Tonight, we have sent a message that will echo from Wall Street to Washington, from Maine to California,” Sanders said.

He added that the Clinton machine would likely unload on him with fresh ferocity as the campaign progressed.

Despite her humiliating defeat in New Hampshire, Clinton should still pull out a big win in early-voting South Carolina – which is not exactly fertile ground for a Jewish socialist like Sanders.

Of course the 53.7 percent advantage she enjoyed as recently as last November has shrunk to less than 30 percent …