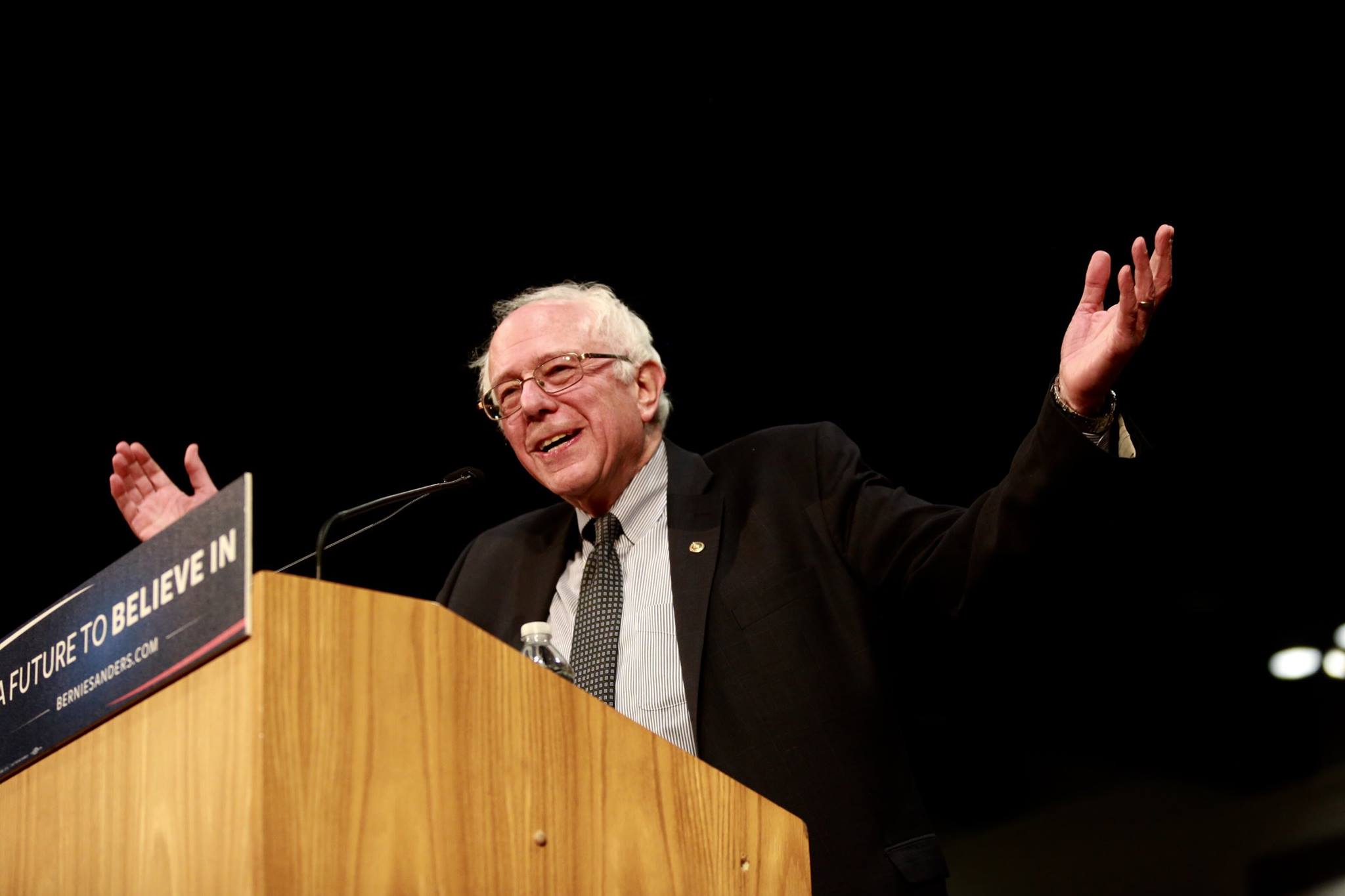 BERNIE SANDERS IS COMING … FOR YOUR WALLET

Hold up … how can there still be $1.38 trillion a year worth of “uncovered” Americans?  Wasn’t U.S. president Barack Obama‘s socialized medicine law supposed to take care of them?

Anyway … Sanders has a way to pay for his plan.

“We will raise taxes,” Sanders told a Democratic town hall earlier this week. “Yes we will.”

Wow.  That’s one way to do it … but a platform based on broad-based tax hikes is not what the Democratic establishment wants to be touting heading into the upcoming November elections.  In fact Sanders’ scheme is so far to the left even uber-liberal former U.S. Speaker of the House Nancy Pelosi – who rammed “Obamacare” through a reluctant, Democratic-controlled U.S. Congress in 2010 – doesn’t support it.

“We’re not running on any platform of raising taxes,” Pelosi told a crowd in Baltimore, Maryland this week.

That’s a wise decision … as this analysis from Market Research Foundation makes clear.

Despite his overt socialism and headwinds within his own party, Sanders is running neck-and-neck with presumed Democratic nominee Hillary Clinton in Iowa and has a big lead over her in New Hampshire.

There’s a looming problem for “The Bern,” though …

According to a new analysis, Sanders’ plan doesn’t cost $1.38 trillion a year … it costs $2.5 trillion a year.  Which means Sanders is going to have to more than double his proposed tax hikes if he wants the numbers to add up.

Sanders’ plan is “underfinanced by an average of nearly $1.1 trillion per year,” according to a new study by Emory University’s Kenneth E. Thorpe.

“To fund the program, payroll and income taxes would have to increase from a combined 8.4 percent in the Sanders plan to 20 percent while also retaining all remaining tax increases on capital gains, increased marginal tax rates, the estate tax and eliminating tax expenditures,” concluded Thorpe, a former Bill Clinton advisor.

Thorpe’s most damning conclusion?  That 71 percent of American households with private insurance would be “worse off” under Sanders’ plan.

We like Sanders.  He seems like a nice guy.  But math is clearly not his strong suit.  Nor is simple logic …

Adding new layers of government intervention onto the American health care system has done nothing but create soaring costs and lower quality.  Imagine how much worse these outcomes will be when government runs everything?