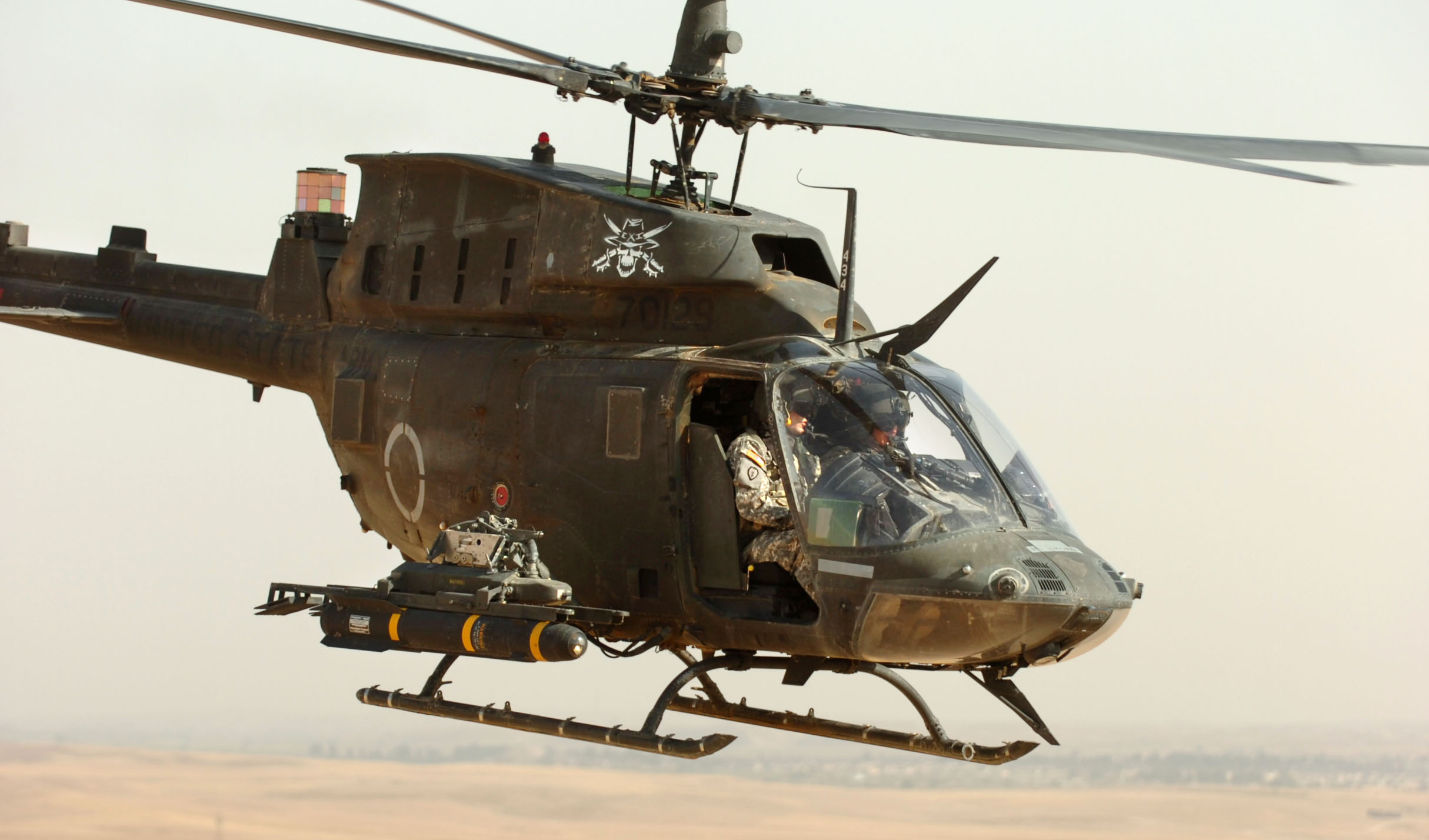 COMPETING “EYES IN THE SKY” OVER RURAL SOUTH CAROLINA

A pair of Lake City, S.C. pilots recently faced a decade of hard time for flying a helicopter that’s at the center of a power struggle between two local governments.

Pilots Dusan Fridl and Hemming Hemmingsen flew the contested Bell OH 58-A helicopter on April 6, 2015 – a day before ownership of the aircraft was allegedly transferred from the Lake City police department to the Florence County, S.C. sheriff’s office.

Fridl and Hemmingsen were found not guilty of the charge of “unlawful entry of an aircraft” earlier this week, but the scandal surrounding their “illicit” flight is still reverberating across the law enforcement community in the Pee Dee region of the state.

According to The Florence Morning News – a.k.a. the “Flo-Mo” (or “Slow-Mo”) – the bird was at the center of a heated dispute between the two local governments.  In fact a lawyer for the defendants claims the county government pressured the city to turn over the helicopter because Florence County sheriff Kenney Boone “did not like the idea of a competing air unit.”

Obviously all of this is related to the ongoing prosecution of America’s failed “War on Drugs,” which local authorities in South Carolina fight in some cases … but not in others.

Sort of like the state’s maddeningly inconsistent approach toward addressing public corruption.

Anyway, could similar “selective enforcement” be at the heart of this helicopter battle?

“Them saying ‘no competing air unit’ is another way of saying they didn’t want any other eyes in the sky,” a source familiar with the dust-up told us.

All we know is it’s pretty sketchy a pair of pilots were facing a decade behind bars over this allegedly “illegal” flight.  Which leads us to believe there’s something more at play here than just a dispute over a helicopter …

If we find out what’s really going down, we’ll be sure to let our readers know …

UPDATE: Sources tell us Fridl and Hemmingsen will be filing a wrongful arrest claim related to this case.  The drama continues!

SC Has A Hot Catherine Heigel, Too