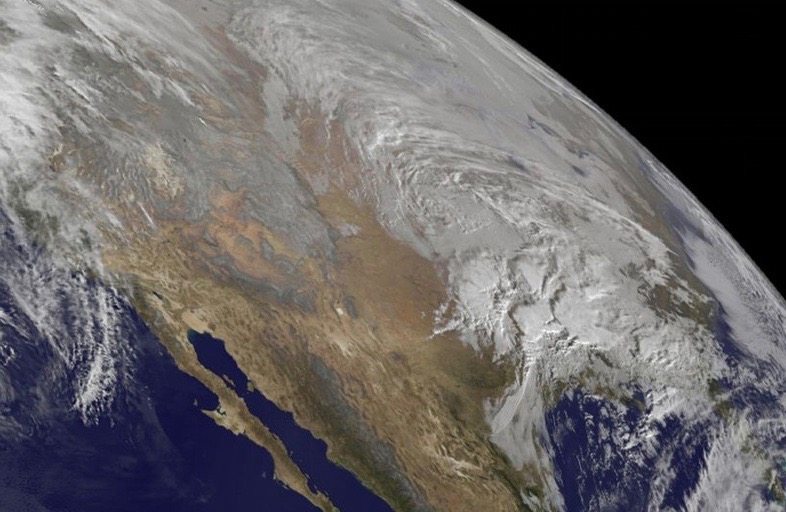 … HOW WILL STORM IMPACT U.S. ECONOMY?

Last year it was winter storm Juno …  a system which was widely blamed for cratering first quarter gross domestic product (GDP) expansion in the United States.

This year the storm’s name is Jonas … and it’s set to bring a (insert fear-inducing adjective here) blizzard to Washington, D.C., Baltimore, Philadelphia and New York City.  In fact all four of those cities are currently under a blizzard warning that covers approximately 85 million Americans.

How much snow are we talking about?  Up to two feet in some areas …

Further south, the system is expected to result in significant icing … including along the Interstate 85 corridor in the South Carolina Upstate.

All this is obviously quite a contrast from 2015, which was the warmest year on record thanks to a record-setting El Niño (a.k.a. an unusually strong periodic warming of the central and eastern equatorial regions of the Pacific Ocean).

That El Niño is what produced all the rain and the unseasonably warm weather over the Christmas holiday.

What impact will the storm have on the economy?  That’s debatable.  Economists – especially government ones – love to blame storms for the poor performance of the economy, although it’s far more likely fundamental weaknesses (i.e. low labor participation, depressed wages, global economic headwinds) are the culprit.  Having said that, a massive freeze-out of a quarter of the country’s population obviously isn’t helpful … even if it only lasts a few days.

Anyway, as we wish our neighbors to the north the best in weathering Jonas we will keep an eye out for its real economic impact – and attempt to ascertain whether certain taxpayer-funded economists attempt to use it as an excuse for less-than-robust economic growth across-the-boards.