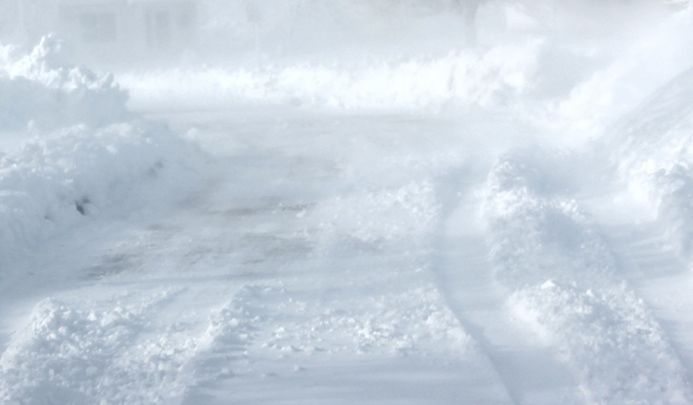 || By FITSNEWS || Remember last year when a severe winter storm decimated first quarter economic growth?  Because we do.

Well guess what … that pesky “global warming” is back.

Winter storm Juno is the latest, greatest meteorological threat to the U.S. economy … and as the system prepares to dump two feet of snow (or more) on the northeast, analysts are beginning to assess its potential impact on our “recovering” economy.

“This will most likely be one of the largest blizzards in the history of New York City,” Big Apple mayor Bill de Blasio said. “This is not a typical storm. It’s going to pack a punch.

So far, economists don’t appear to be terribly concerned, though …

“Based on the timing of the storm (we) suspect the impact on the January employment data will be near zero,” an analyst for Stone & McCarthy wrote.

And what about February?

“As for the impact on the February payroll and household employment data we wouldn’t expect much of an impact,” the analyst noted.

Concurring is Joseph A. LaVorgna – who is Deutsche Bank’s top U.S. economist.

“Given its late month timing, winter storm Juno is unlikely to have a big impact on the economic data,” he tweeted.

In other words all those people who are out of labor force … will remain out of the labor force.

Of interest will be Juno’s impact on retail figures for January.  Last month was an unexpectedly terrible print for retail – and a second consecutive weak month could conceivably be blamed on a storm like this (even if Juno is affecting a smaller area of the country than last year’s “polar vortex“).

Global warming, ha! I mean sure there is more water in the atmosphere more often in winter making bigger snowstorms the norm but God, not higher heat in tropics make the water rise in the air! Liberal scientist call the heating of water that rises in the air “evaporation” but that sounds like the Devils things to me.

“Well guess what … that pesky “global warming” is back.”

It was the hottest year on record in 2014 ( http://www.washingtonpost.com/news/energy-environment/wp/2015/01/23/sorry-skeptics-nasa-and-noaa-were-right-about-the-2014-temperature-record/ )….

Damn you people are depressing.

According to NASA’s own data via Remote Sensing Systems(RSS), the world has warmed a mere .36 degrees Fahrenheit over the last 35 years (they started measuring the data in 1979).

Hardly anything to panic about; however, that does mean the world is warmer, right?

The problem with that argument is that we experienced the bulk of that warming between 1979 and 1998 . . . since then, we’ve actually had temperatures DROPPING!

This little hussy won’t stay away from my little man, trying to pervert him with this kind of nonsense! Lord have mercy, my little boy already has enough trouble with the nonsense already in his head!

Warmest year on
record: 0.69°C /
1.24°F higher than
20th century average
• Global ocean surface
record warm
• Global land surface
4
th warmest on record
ALL this is on the first page of your link..did you even read what you quoted cause everything you wrote is utter crap..at least according to the link you yourself posted..LOLOLOL..i know a couple guys you will get along with..one will quote in 3, 2, 1..go asshat/flip/farley or whomever you are pretending to be today..

Looks like Mother Nature is going to dump a couple of feet of Global Warming on New York City.

The only place showing a warming trend was the Ocean surface temperatures near the Equator … Which coincidentally happens to be where all of the NOAA cruise ships spent most of their time.

Hey, gooberment spends money on cruise ships for global worms and what do you suppose they report? Weather? … Or scary weather?

“More cold records were set than warm records”
Really? Can I get a reference? Is this for the world? The Eastern United States (I could actually believe that)?

Hey GT.Had to change my s/n as Disqus wouldn’t allow me to post under ‘Flip’ or connect with my Facebook.Weird.

I am sure you didn’t notice the similarity in writing styles between Flip and Farley? :-)

I don’t understand if things are so bad, why it’s so nice in *here*!

It appears the Gruber-ment mentality has infected the weathermen.

Fear mongering aside, how many actual, serious storms have hit the East Coast in the last few years? … Sandy? … Katrina? … “Juno” = LOL!

“Everybody talks about the weather but nobody does anything about it”?

It’s almost like the scientific method is striving for respect or something.

4-6 inches in NYC – guess it won’t even register on the economy.

Looks like those computer models aren’t what they’re cracked up to be, except of course for runs on grocery and liquor stores.