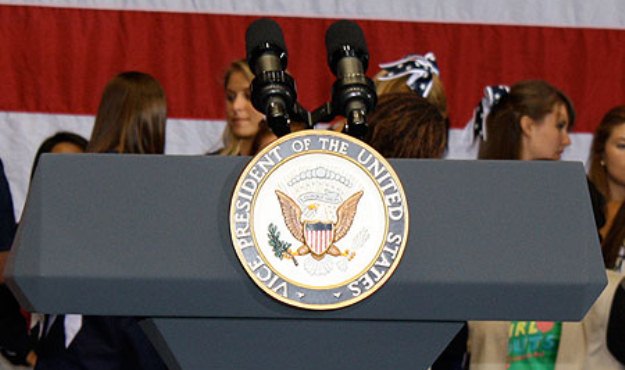 S.C. GOVERNOR PREPPING FOR THE JOB?

Does S.C. governor Nikki Haley want to be vice-president?  Sure …

Can she be vice-president?  That question remains up for debate …

One thing is for sure, though: Haley is preparing for the job … and has been for some time.

Sources tell us Haley was peppering U.S. vice president Joe Biden with questions during a private meeting between the two politicians last summer.

“She was obsessed with it,” a source privy to the conversation told us.

Specifically, Haley is said to have asked Biden about his day-to-day schedule, his responsibilities and how the office impacted his presidential ambitions (at the time, Biden was considering mounting a campaign for the Democratic presidential nomination).

“She was soaking it up,” our source added.

Haley’s vice-presidential prospects took a quantum leap forward this week when it was announced she would deliver the “Republican” response to president Barack Obama‘s 2016 State of the Union address.

There’s also considerable speculation about how her yet-to-be-announced “First in the South” presidential endorsement might play into her vice presidential calculations.

Nikki Haley To Deliver GOP Response To “State Of The Union”