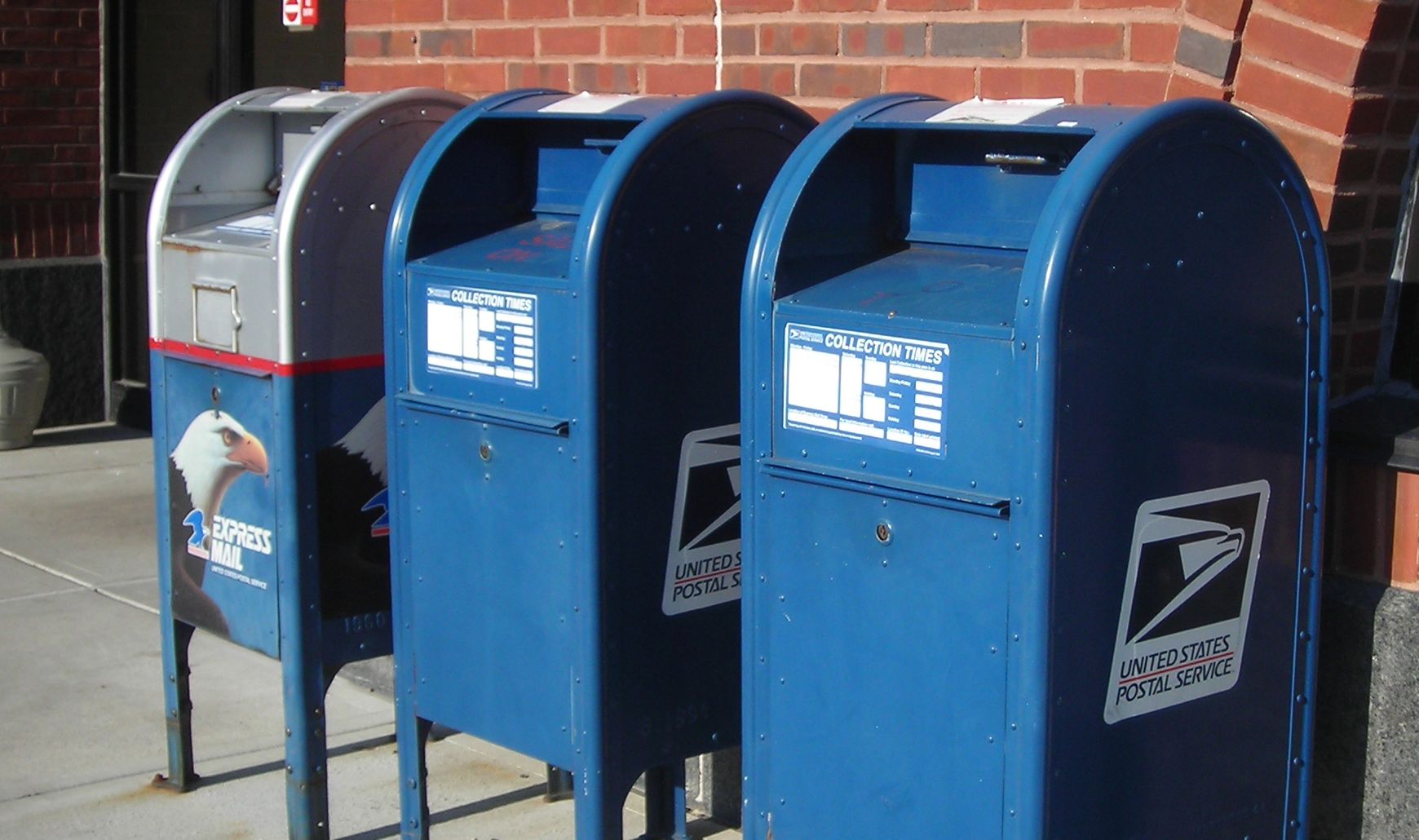 TIME TO DO AWAY WITH POLITICALLY ACCEPTABLE TALKING POINTS ABOUT ISLAM

While prepping for a terrorism course that kicks back up in a few weeks I ran across this story and video.  Although it’s over seven minutes long, watch the following clip of a mob killing an Afghan woman suspected of burning a Quran …

(Via The New York Times)

The video was compiled from open sources by that kooky far-right rag, The New York Times.

How can ANY rational person who watches this video utter any of the following politically acceptable talking points:

1. “Stop overreacting … we’re talking about a tiny sliver of the Muslim faith.”

Like many of you, I’ve spent a few years living in Arab and Muslim cultures.  When you talk to folks on their own turf, you tend to get pretty honest answers.  Very few of the people I chatted up over there through the years said anything like the statements above.  They would say things like, “Your people don’t understand our culture,” and “We have no interest in your laws or your style of government.”

I will be retired one day soon, and then I could say the following:

1. What most would call “radical Islam” isn’t really that radical – it’s a much larger swath of the Muslim world than the Western press and feel-good mainstream will admit (that was quite a “tiny sliver” who beat that woman to death and gleefully defiled her body because she allegedly burned a Quran).  You know what happens to you in the West when you get caught desecrating a religious icon … you get NEA money and a gallery exhibit in NYC, or maybe a guest spot on Saturday Night Live.

2. A significant percentage of “moderate” Muslims (if by “moderate” we mean those who do not tacitly support terror groups) support the most extreme interpretations of Sharia Law (don’t take my word for it – look up the international Gallup polling)

3. “Islam” is more than a religion to most of the social groups who follow it; it is an all-encompassing way of life and a culture.  Just ask a Muslim; they will gladly explain to you (I have, many times).

4. Some cultures are simply superior to others.

5. “Islam,” as practiced by this much-larger-than-admitted-swath of the Muslim world sucks.  It is a broken, medieval culture fixated on oppression and death.  It a horrid experience for children (of both genders), women, homosexuals, progressives, and, of course, infidels and kafirs.

Oops.  I guess I just said all of that.  Oh well.  Strangely enough, in regard to the murdered woman there will be no outcry from feminists; no outcry from US progressives; no Amnesty International ad campaign (at least not without very carefully couching any comments with the acceptable statements above).

I have no solution to our inability to discuss this issue rationally or the underlying cultural problem; I’m not sure one exists for either.  I would guess that history will eventually drag their culture out of the 14th Century (where they seem to be stuck), but I don’t think it will be in my lifetime.

It’s hard to imagine the terror this woman experienced in the last 20 minutes or so of her life.  It hurts just to watch the video (helplessness is not a feeling I like).  I thought a little rant would help the cognitive dissonance of reconciling the ground truth of Islam as it practiced around the world with the friendships I enjoy with peaceful Muslims here in the US, but it didn’t, really.

“Mike at the Beach”

WANNA SOUND OFF? Submit your letter to the editor for consideration HERE …

Related Topics:afghanistanIslamJihadQuranRadical Islam
Up Next

Good News From The IRS