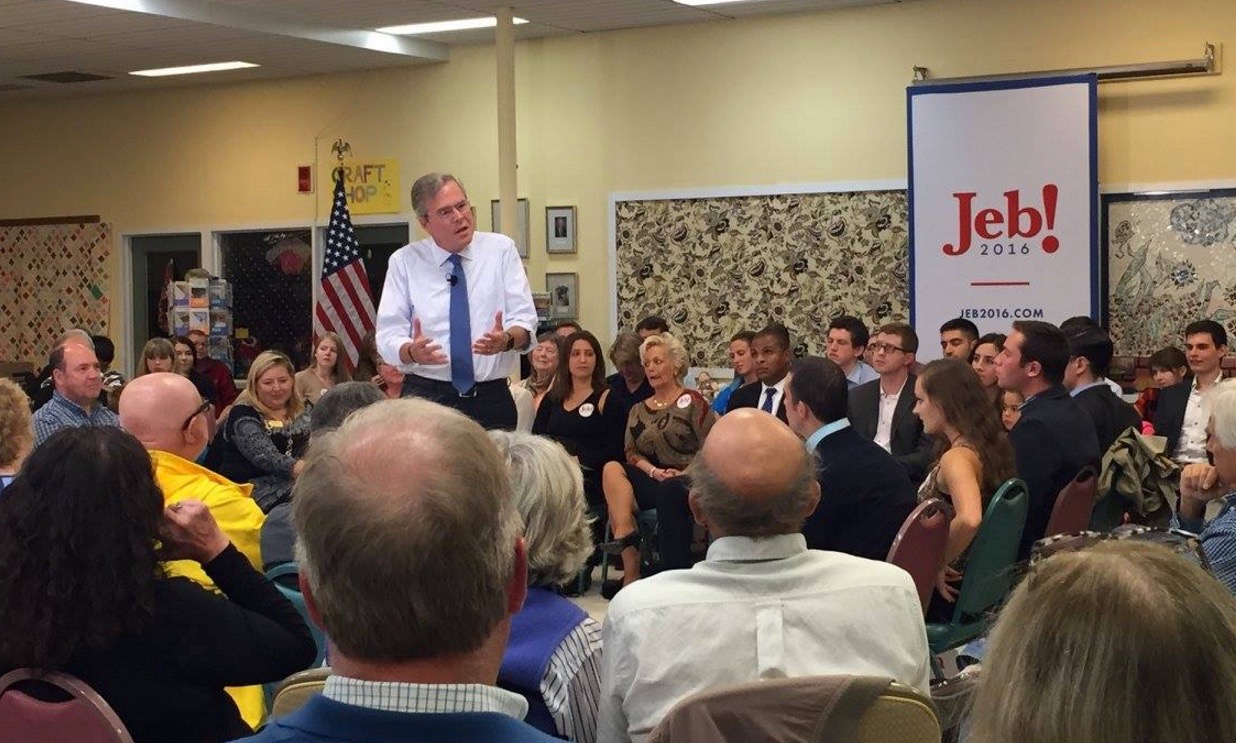 Chief among them?  Special interest lobbyist David Wilkins – a former Speaker of the S.C. House and George W. Bush’s appointee as U.S. ambassador to Canada.

A big spending crony capitalist, Wilkins presided over the S.C. House during the Palmetto State’s infamous “Lost Decade” – during which time the so-called “social conservative” also carried on a thinly veiled affair with one of his senior staffers.

Now he serves on a totally unconstitutional college governing board – and shills at the State House on behalf of well-heeled insiders.

Wilkins’ decision was no secret. He’d made it clear he was going to endorse Bush the moment Graham dropped out … a pretty compelling indictment of Graham’s candidacy if you ask us.

So: Will these wealthy, well-connected insiders make a difference in the race?

Graham – once polling at 15 percent in his home state – saw his South Carolina support plunge to a measly 1.7 percent at the time of his exit from the race, according to the latest aggregate polling data from Real Clear Politics.  Meanwhile Bush, who was polling at 17.7 percent as recently as March 30 of this year, is currently receiving the support of just 7.3 percent of “First in the South” GOP voters.

The good news about this flood of Bush endorsements?  It’s another sign that the GOP establishment is still in disarray in the Palmetto State, unsure of whether to get behind Bush or back his former protege and fellow establishment sellout, Marco Rubio.

Electoral Math: Base Problems All Around