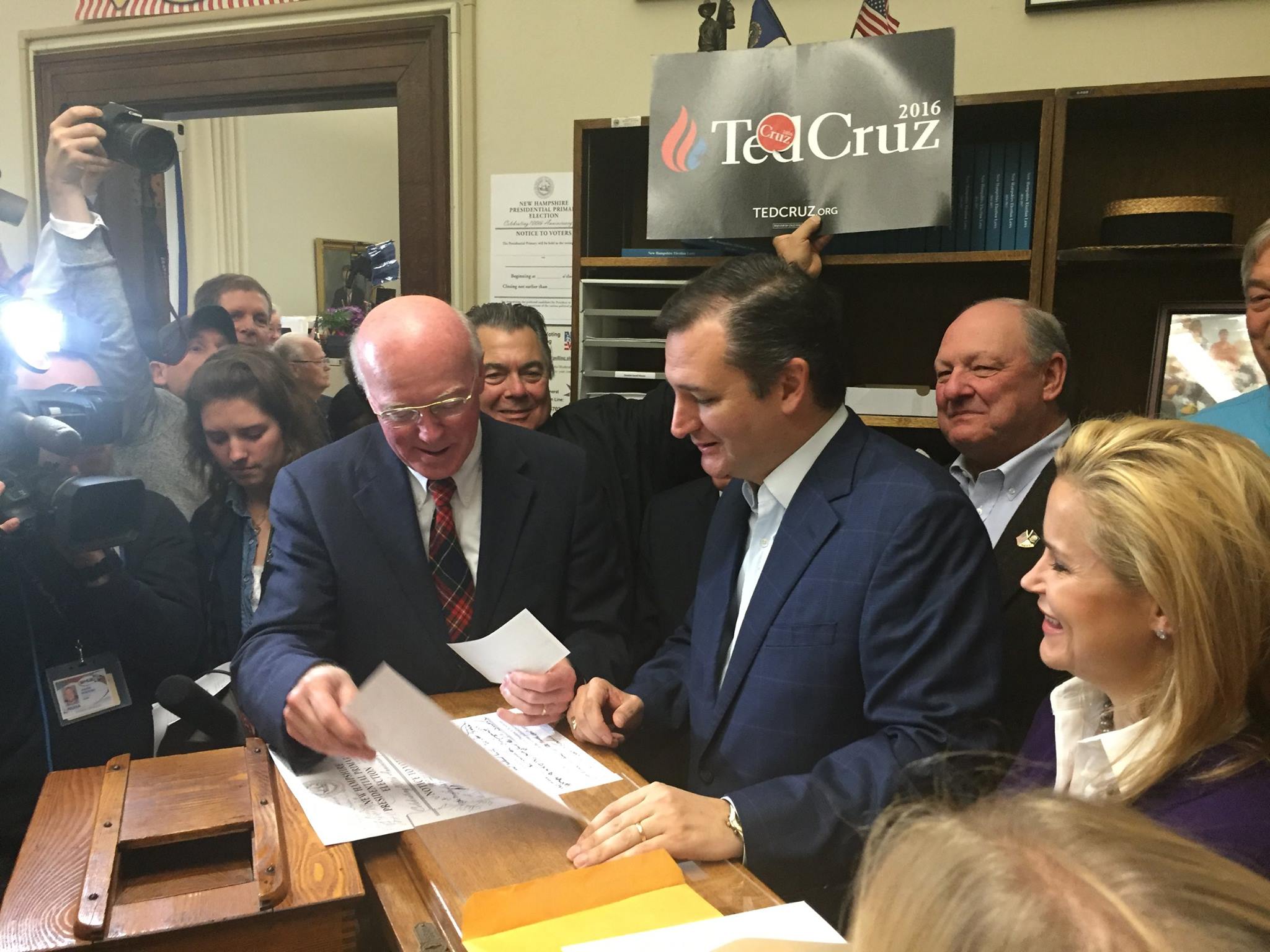 One of the most strident adherents for limited government has been culling through reams of social media data harvested without users’ knowledge, according to a new report in The (U.K.) Guardian.

Oh, and the effort is being financed almost exclusively by a reclusive “Republican” hedge fund billionaire – Robert Mercer.

According to Guardian reporter Harry Davies, Cruz’s campaign represents an “intensified collision of billionaire financing and digital targeting on the campaign trail.”

“Protecting the Bill of Rights is a fundamental responsibility of the federal government,” Cruz said earlier this year, looking to buttress his privacy bona fides.

He also blasted the administration of Barack Obama for its “heartbreaking” refusal to protect the Bill of Rights, as well as its routine violation of “the constitutional liberties of American citizens.”

“It is the position of the Obama administration that the federal government has the full constitutional authority to track the location of every American citizen, no matter where we walk,” Cruz said.  “That is a breathtaking assertion of power.”

Of course when it comes to mining online interactions in search of votes, Cruz has praised Obama for pioneering a “data-driven, grassroots-driven campaign.”  In fact that’s precisely the kind of campaign he’s running now.

Does anyone really believe their social media interactions are private?  Perhaps they should be … but that’s not the world in which we live.

Still, there are common threads to both efforts … especially if the information used by microtargeters was harvested without users’ acknowledgement or permission.  And Cruz – given his prior capitalization on privacy rights as part of his core ideology – ought to at least be aware of the potential for stories like this one to be written.