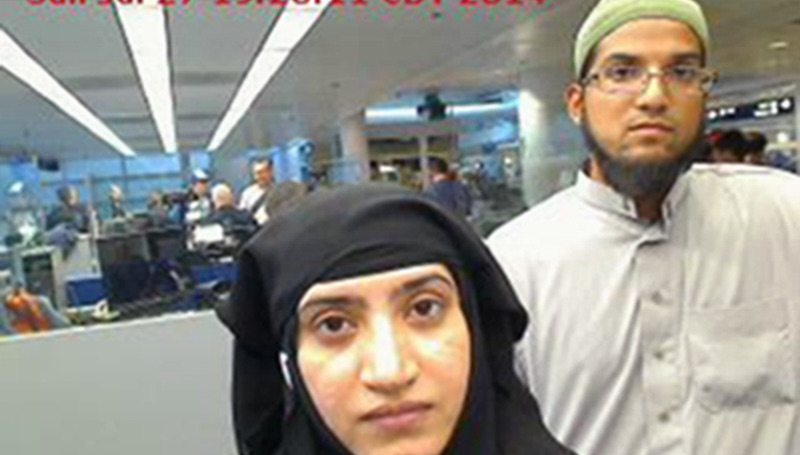 The Beltway in Washington practically glows from this helpful message from those who purport to want to keep our nation safe, but do they really mean it?

Apparently not if you are former DHS terrorism investigator and whistleblower Philip Haney, who has made startling allegations that the Obama administration deliberately shuttered an investigation that might have thwarted the San Bernardino mass murder — because he was told the investigations were problematic because they were looking into Islamic groups, as revealed on Fox News’ Kelly File on Dec. 10.

Had Haney’s investigation been allowed to continue, he maintains it might have resulted in a blocking of the San Bernardino K-1 fiancée visa because of the couple’s relationship with a radical mosque.

Agencies are supposed to follow evidence and intelligence wherever it leads, not deny the obvious link between Islam and the killers because of political correctness. There is no First Amendment protection against investigating religiously motivated attacks. If this policy is widespread, it might help explain why Western intelligence agencies have been blind to the latest wave of attacks.

Reports from Redlands, California indicate that neighbors of the two Islamic terrorists saw something, but it was this exact fear of being labelled a racist that shut them up.

Rick Manning is president of Americans for Limited Government, one of the country’s most influential conservative organizations. Follow him on Twitter @RManning957.  His column – reprinted with permission – originally appeared on Fox News.

Los Angeles Schools On Lockdown Due To “Credible Threat”