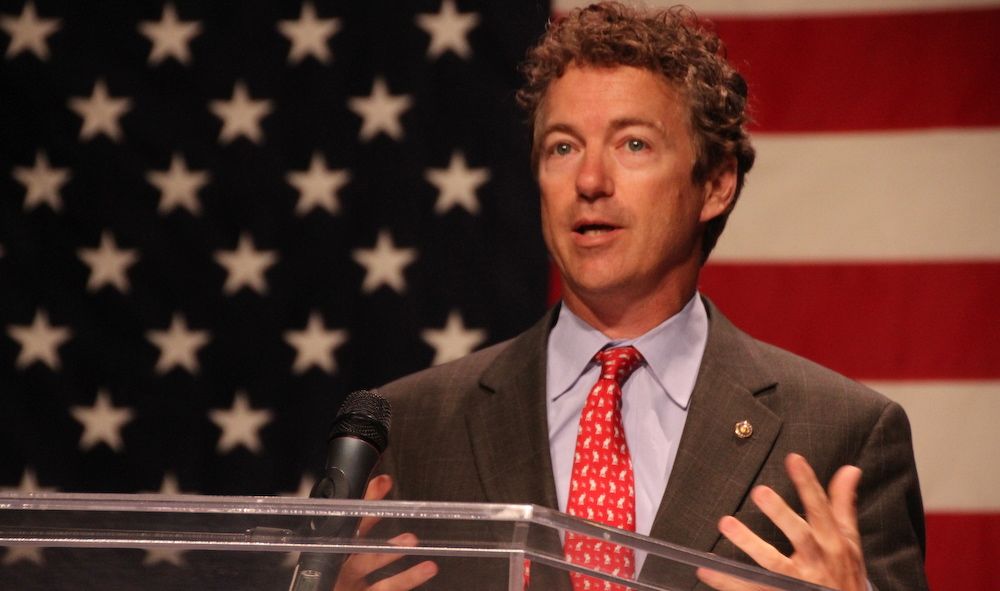 S.C. Reps. Mick Mulvaney and Jeff Duncan – two of the most fiscally conservative, pro-taxpayer lawmakers in Washington, D.C. – have signed onto a letter of support for Paul, who staked out his views on immigration during a speech to the U.S. Hispanic Chamber of Commerce earlier this week. This show of support is big news from a policy standpoint, but it’s also big news given Mulvaney and Duncan’s status as coveted endorsements in the 2016 “First in the South” presidential primary (which will almost certainly feature Paul as a top contender).

“While we recognize that many details and specific proposals will need to be worked out, we want you to know that we support what we see as the three-legged stool of systemic immigration reform,” the lawmakers wrote to Paul, referencing enhanced border security, expanded legal immigration and a ‘pathway to status’ for those immigrants currently in the country illegally.

Those three core concepts were at the heart of Paul’s big immigration speech earlier this week.

“We believe such an approach would put the broader health of our economy – not entrenched special interests – at the forefront of this debate,” the Congressmen wrote. “Indeed, it would go great lengths to reinforce the principles we share as Americans, and as sons and daughters of immigrants ourselves.”