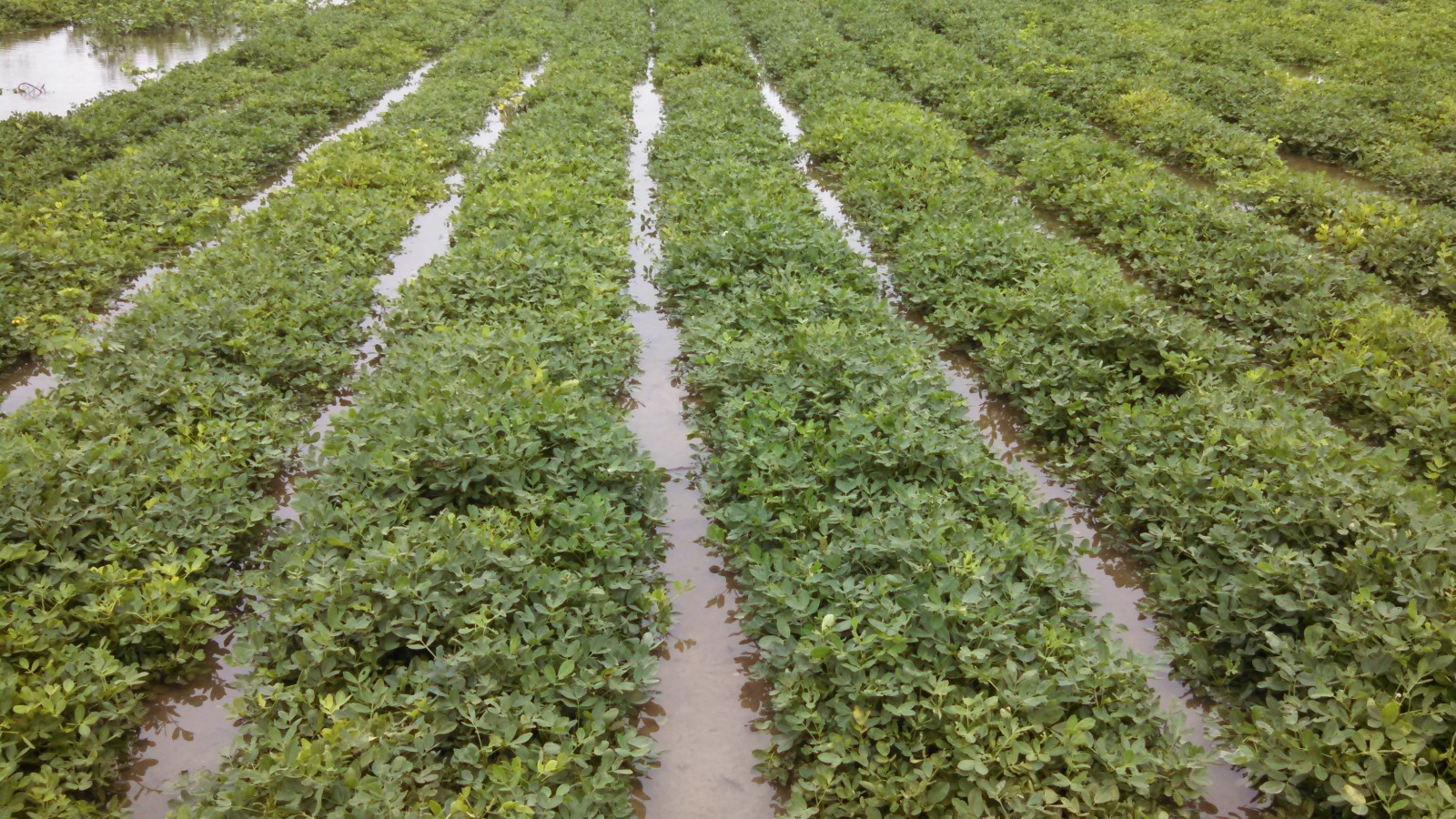 “We have seen an historical climate event in 2015,” the group’s president – former S.C. House Democratic leader Harry Ott – said.  “The flood that took place in early October has been called a 1,000 year event.  The economic loss to agriculture is at least 376 million dollars in production cost alone.”

Ott said Haley must make her request immediately – saying there was an “urgent need for action” in light of the federal budget negotiations currently taking place in the nation’s capital.

“There is no way the federal government could have envisioned a crop insurance program to deal with the destruction this event has caused,” Ott added.  “Not even the brightest and most skillful business visionary could have planned for this in 2015.  We must help our farmers today.”

The U.S. Department of Agriculture (USDA) alerted farmers two months ago to a host of programs administered through its Farm Service Agency (FSA).  It’s not immediately clear how much farm-specific flood recovery money has been provided to the Palmetto State since then – or how much money in crop insurance claims have been paid out.

In addition to these two funding sources, nonprofits like Farm Aid have been providing aid to South Carolina’s agriculture industry.

Frankly, we think the government has already given farmers (including Ott) plenty.