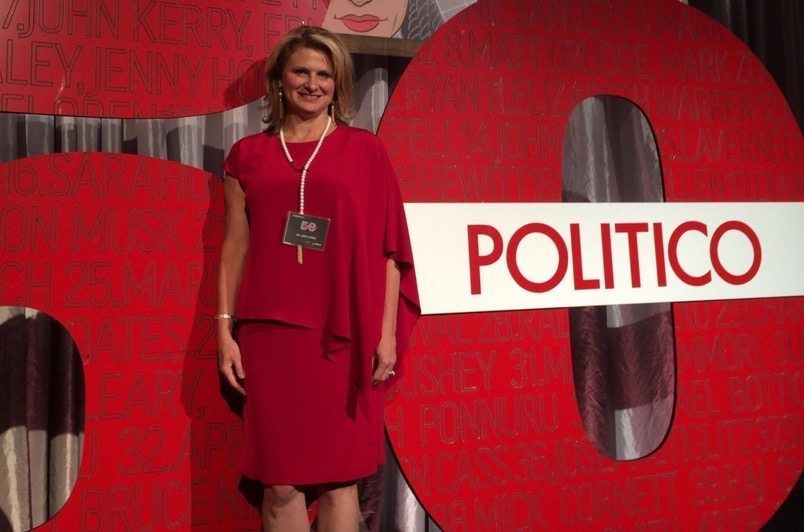 BILL WOULD BAN LAWMAKERS FROM INVOKING ANCESTRAL CLAIMS WITHOUT EVIDENCE

S.C. Rep. Chris Corley of Aiken is pre-filing about a dozen bills in advance of the 2016 session of the S.C. General Assembly.  We’re sure we’ll be writing on most (if not all) of them – especially his proposal to hold a non-binding statewide referendum on the Confederate flag.

But one of Corley’s proposed bills is turning heads inside the S.C. State House – and on the campaign trail in the South Carolina Lowcountry (where S.C. Rep. Jenny Horne is running for the U.S. Congress against incumbent U.S. Rep. Mark Sanford).

Horne, of course, is the state lawmaker whose impassioned, tearful plea during the Confederate flag debate was credited by the national media with turning the legislative tide toward removing the controversial banner from the grounds of the S.C. State House.  But Horne’s speech wasn’t without controversy – most notably her yet-to-be-validated claim that she was a “direct descendent” of former Confederate States of America (CSA) president Jefferson Davis.

Eager to prevent such “errors” in the future, Corley has proposed what he calls the “Honesty, Openness, and Responsibility in Notification of Extraction Rule” for House members.

And yes, such claims would also require the lawmaker to have the proper ancestral paperwork on hand.

No word yet from Horne on what she thinks of Corley’s proposal, but we’ll be sure to let our readers know if we hear back from her.