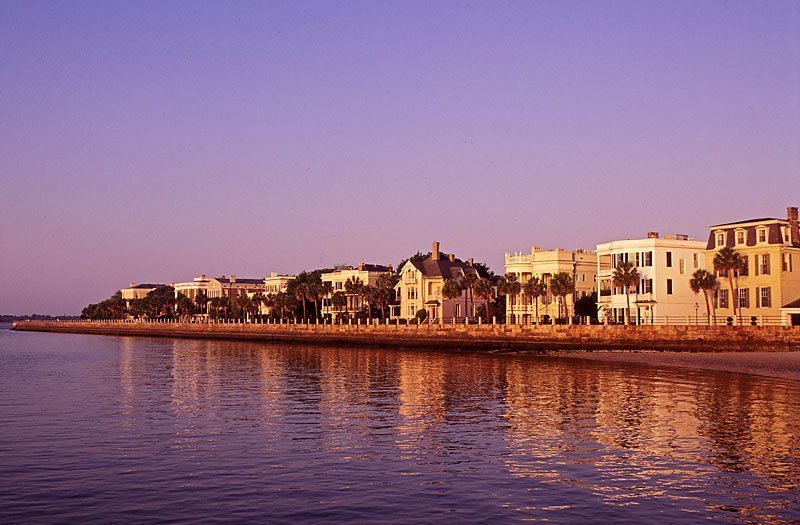 A little over two months after his campaign released a poll showing him with a 2-to-1 lead over his nearest rival, S.C. Representative Leon Stavrinakis finished a close second in the race for mayor of Charleston, S.C.

With all precincts reporting, Stavrinakis got 8,666 votes – or 35 percent of the ballots cast.  That put him just behind local businessman John Tecklenburg, who got 8,930 voters – or 36 percent.

Because neither candidate received more than fifty percent of the vote, a runoff will be held on November 17.

Local nonprofit director Ginny Deerin – who blasted Stavrinakis over the last few weeks for his refusal to support a gas tax hike – finished in third place with 4,377 votes (17 percent).  She’s expected to endorse Tecklenburg’s candidacy – which could create a real problem for Stavrinakis (especially if she vocally bashes him over the next two weeks).

We’re also told some significant “enviro money” is going to into Tecklenburg’s bid – ostensibly due to his position on a controversial cruise ship terminal proposed by the scandal-scarred S.C. State Ports Authority (SCSPA).

Anyway, expect some real fireworks in this race between now and November 17 …

Trying to muster a shit to give about this story.

It is a lame attempt to back door into the Jasper scam.

Folks:
1-Hates the Chas Port
2-Hates Boeing
3-Hates the Public School/Public University System in our state
4-Loves the causes that pays him
5-Licks Templeton and Davis **s, they can do no wrong.
6-Wants a new port when there is excess capacity at the present east coast ports.
7-He has it right, he is unfair and imbalanced. Every story only tells his version. He leaves out facts that do not FIT his narrative
If his plan to privatize all South Carolina schools is so brilliant, then why hasn’t the so called smart states picked up on this great idea?

He learned at the knee of Mark Sanford.
What else can you expect?

Perhaps you need more greens in your diet.

Goebbels would be proud.

and neither do you

Every fucking agency in the state has scars from scandals. You, yourself, are a propagandist, with your constant denials of the truth. The agencies and the politicians not being held accountable does not mean there is no wrong-doing, and you damned well know it.

Scandal is word demagogues and the media (legit and non legit (e.g. FITS)) love to throw around. Which one are you?

I’m a person who is not afraid to be identified on here with my own name or names associated with me — such as William “Buz” Martin, aka The Buzzman — when I state my own opinions about the crooks in public office.

Who the fuck are you?

Such an intellectual response! Profanity is the mark of great intellect. Contact me at tomwinsc@hotmail.com and I will tell you.

Biggest mistake you ever made in your life, in my opinion, giving this pervert your personal information.Do you know who this guy is? He may not be afraid however the game he plays is dangerous.His life,in my opinion, has revolved around trying to destroy others with falsehoods,lies and conspiracy theories that go nowhere while threatening and trying to intimidate his victims.

Might want to change your email address. Just my opinion.

It’s all Greek to me

I see what you did there…

So the dyke didn’t win in a landslide?

And the ultra liberals in San Francisco voted out that corrupt sheriff who supported a sanctuary city law. The Dems and liberals are still being booted as a continuation of the frustrations with dems that led up to the 2014 election.