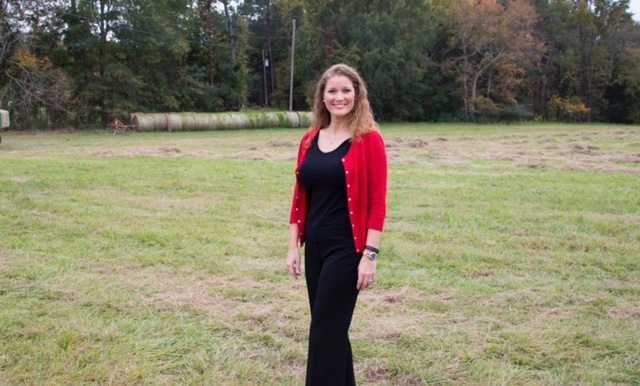 We’re always saying how more “non-political” people should seek elected office in this state … well, one of them from our founding editor’s own backyard is doing just that.

Chapin, S.C. accountant Erin Long Bergeson – a small businesswoman who has never sought or held elected office before – says she will run for Lexington county council next year.  Bergeson’s stated reason for running?  She wants to make things easier on her fellow small business owners and taxpayers.

“I’m not a politician and I’ve never served in political office nor been on a government payroll,” Bergeson told us.  “I’m a small business owner in Chapin who has a deep desire to serve Lexington county.  I’m a fiscal conservative who is concerned about the direction we’re heading – and believe I can use my experience as a CPA and as a small business owner to make county government more efficient and more effective.  I will strive to always be accessible, accountable, trustworthy and hard-working.”

But … where is Bergeson on specific fiscal policy?  You know … like the massive tax hike being pushed by outgoing county council leader Johnny Jeffcoat?  Is she one of those candidates who talks a good game only to tuck tail and run when it comes time to opposed government-sponsored theivery?

“Based on my assessment of the original proposal, I was completely against (it) and – unless there is something that has changed – my position remains the same,” she said, referring to the eight-year, $270 million tax hike proposal that was rejected by Lexington voters last fall.

Bergeson said the recent flooding that rocked the Midlands region of the Palmetto State has indeed created new infrastructure needs, but that she hopes to address those needs by better prioritizing existing spending – not raising taxes.

“Given the recent events, we will need to address the roads issue and I am hopeful the needs can be addressed via a more efficient use of our current tax base,” she said.

That’s music to our ears …

Dino Teppera – a press spokesman at the S.C. Department of Education – has already announced his intention to seek this seat.  Teppera is also running on a fiscally conservative platform.