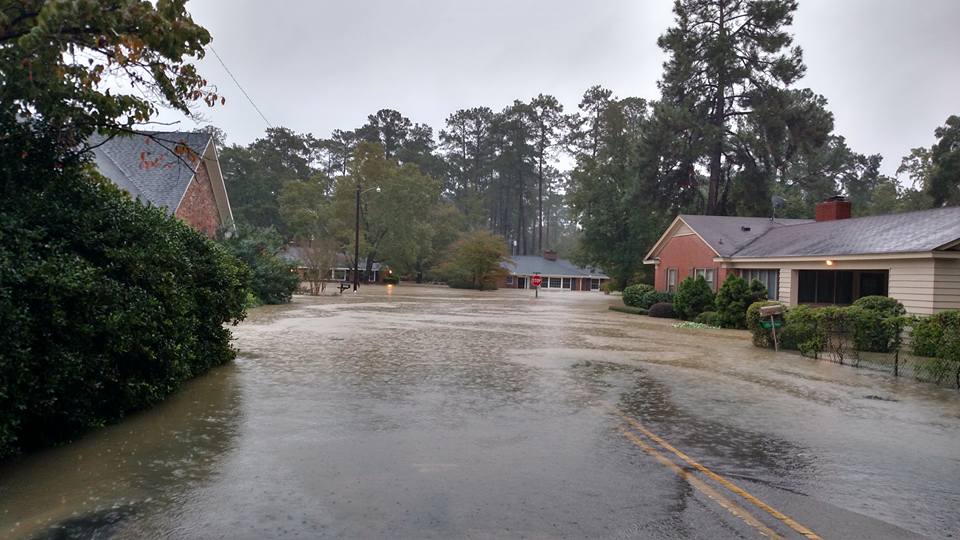 MANY BUREAUCRATS NEED A REVERSAL OF THEIR CURRENT MINDSET

It was great to see these hardworking public servants in action.  Each of these men spoke about the need to repair the damage to our state caused by the recent flooding.  Most people in our state don’t know the behind-the-scenes role played by Speaker Lucas and Rep. Finlay in getting our state government moving after the Thousand-Year Flood.

Finlay called Lucas out of church on Sunday morning – after the storms had devastated so much of our State – to talk about how the state government could respond.  They began demanding action from state agencies and coordinating with our congressional delegation and the governor’s office.

Finlay’s district was one of the hardest hit by the flooding – with many people suffering moderate to severe damage to their homes and businesses.

Since the flood, I have been contacted by numerous people trying to rebuild their lives – but in many cases they have been thwarted by their local, state, or federal government.  These people are simply trying to rebuild their homes and businesses – trying to get their families into some type of housing.  Our government, at every level, should be helping these people – not looking for bureaucratic reasons to impose greater suffering on citizens and taxpayers.

One of the worst stories I have heard is detailed here: A man whose home had been severely damaged was told he need to go to the city for a permit before he could begin repairing his home.  It was his understanding that there was no fee involved for this permit; after all his family had just lost almost all their possessions.  However was told by a city of Columbia, S.C. functionary: “No money, no permit, that is the way it works.”

I was appalled.  Where is the basic human compassion?  Finlay, who was contacted on this person’s behalf described this city minion succinctly.

“Our government, sadly, looks for reasons not to act instead of taking the right and just action,” he said.

Finlay then took it one step further, stating that “our government now engages in passive oppression of its citizens.”

That’s right, PASSIVE OPPRESSION.  I for one could not agree more.  We need our public employees to develop a new mindset. I know there are many truly dedicated public servants out there who are genuinely committed to bettering our state, but too often you get the feeling that far too many public employees are simply passing time.

Before he stopped speaking, Finlay gave one of the best and funniest analogies about government that I have heard.

“Government has become like the fat kid on the opposing wrestling team,” he said.  “He sits on you and you have to try and get out from under him – and if you’re lucky, you avoid a face full or armpit or crotch.”

This perfectly describes how many of the flood victims must feel about their government – and how I feel about all levels of the government following such loss.  For shame, South Carolina. For shame.