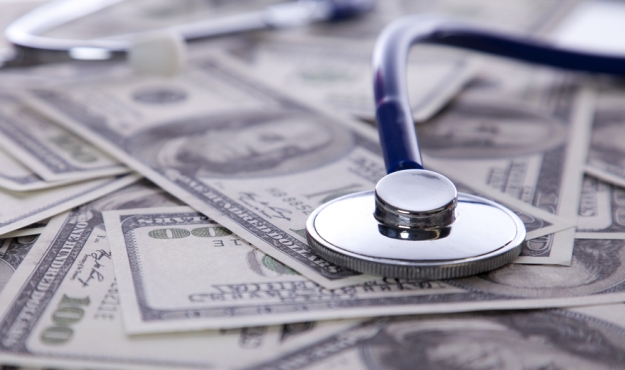 PRESUMPTIVE HOUSE SPEAKER HAS A CHANCE TO STAND AGAINST OBAMACARE

|| By ROBERT ROMANO || “What I tell people at home is I think we can get 85 percent of this, for sure, repealed in reconciliation.”

That was U.S. Rep. Paul Ryan (R-Wis.) on the Mark Levin Show national radio program on July 11, 2012, outlining House Republicans’ plan to repeal almost all of the health care law via the budget reconciliation process.

“All the Medicare policy, all the Medicaid funding, all the Obamacare exchange subsidies, that’s fiscal, that’s spending — taxing and spending.  All of that can go into reconciliation, which has always been our plan. It is our plan,” Ryan promised.

As the presumptive choice to be House Speaker, Ryan will have a chance to make good on his word.

But he will have to contend with the budget reconciliation measure that just passed the House of Representatives on October 23 by a 240 to 189 vote.  This measure repeals parts of the law, but leaves untouched the Medicaid expansion and Obamacare exchange subsidies Ryan had mentioned in the 2012 interview.

The problem is those are easily the most expensive parts of the law at $153 billion a year through 2025, according to the Congressional Budget Office.  That accounts for more than 90 percent of new spending that came about as a result of the law being enacted.

Ryan voted for the bill.

To call that a disappointment would be an understatement. Is it any wonder why some conservatives in the House and Senate oppose the legislation?

In a joint statement, Senators Mike Lee (R-Utah), Ted Cruz (R-Texas), and Marco Rubio  (R-Fla.) slammed the bill, saying, “On Friday the House of Representatives is set to vote on a reconciliation bill that repeals only parts of Obamacare. This simply isn’t good enough. Each of us campaigned on a promise to fully repeal Obamacare and a reconciliation bill is the best way to send such legislation to President Obama’s desk. If this bill cannot be amended so that it fully repeals Obamacare pursuant to Senate rules, we cannot support this bill. With millions of Americans now getting health premium increase notices in the mail, we owe our constituents nothing less.”

Congressional Republicans ran in 2014 on putting a repeal of the health care law on President Barack Obama’s desk. Everyone knows he will veto it. But that’s not the point.

Republicans promised to do this. And voters expect that if you make a promise, you have to keep that promise. Is that so hard?

House “Conservatives” Ripped For Selling Out To GOP Establishment