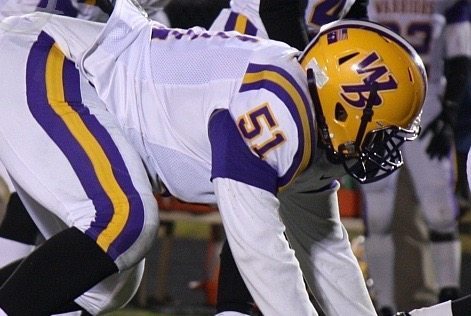 He plans to enroll at Clemson in January 2016.

Clemson has enjoyed tremendous recruiting success under head coach Dabo Swinney – whose squad enters the 2015 season ranked No. 12 in the nation.