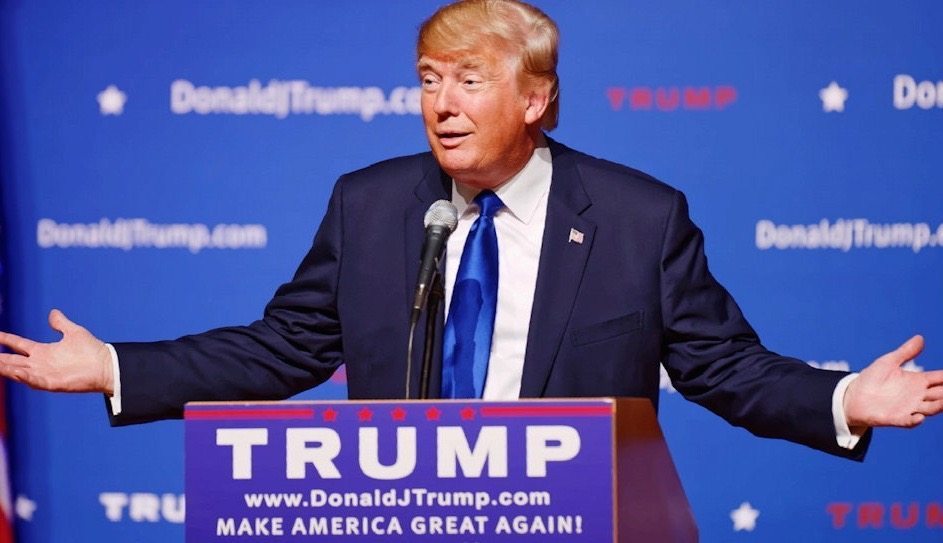 || By FITSNEWS || After declining to make such a commitment during a “Republican” debate last month, GOP presidential frontrunner Donald Trump has put the “loyalty oath” issue to bed.

We don’t agree with his decision … but what’s done is done.

First, here’s the oath that the GOP insisted Trump sign in order to appear on the primary ballot (including early-voting states like South Carolina):

Anyway, Trump – confident in his poll position – is calling the GOP’s bluff.

“It is my great honor to pledge my total support and loyalty to the Republican Party and the conservative principles for which it stands,” Trump said in a statement.  “This is far and away the best way to secure victory against the Democrats in November 2016. I am leading in all local and national polls – my whole life has been about winning and this is what must be done in order to win the election and, most importantly, to Make America Great Again!”

Trump’s decision brings him back to where he was in January – when his advisors told us he was not going to pursue an independent candidacy.  He reconsidered that position in July, but is now firmly in the GOP camp.

More to the point, signing an oath like this under duress is very un-Trump-like.  The GOP basically threatened Trump – and he backed down.

Also last we checked the GOP establishment was continuing to come after Trump at every opportunity … efforts we suspect will only intensify now that he has ruled out a third-party bid.