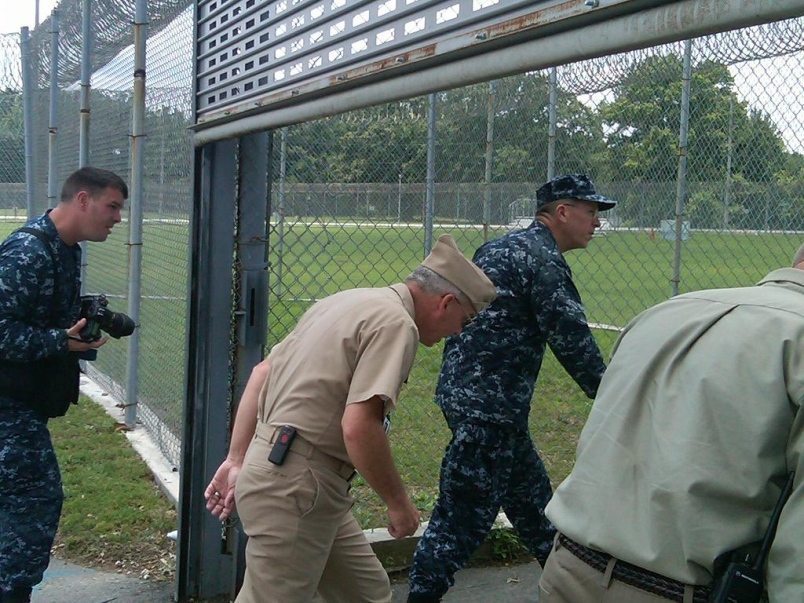 || By FITSNEWS || This website rarely finds occasion to agree with S.C. governor Nikki Haley – who campaigned (twice) as a conservative yet has governed like a classic big government liberal.

And a corrupt one at that …

Having said that, we have no problem whatsoever with Haley’s adamant refusal to permit detainees from Guantanamo Bay, Cuba (a.k.a. “Gitmo”) to be housed at a naval brig outside of Charleston, S.C.

“We will take any action within our power to make sure no Guantanamo Bay detainees are transferred to South Carolina or Kansas,” Haley wrote in a letter co-signed by Kansas governor Sam Brownback.

Wow … if only she showed the same backbone during the Upstate refugee resettlement scam.

U.S. president Barack Obama vowed to shut down Guantanamo Bay down in 2008 – but the facility has continued to operate at a cost of $150 million a year.  It currently houses 116 detainees, 52 of which have been cleared for release.

The other 64 have been deemed too dangerous to release, and Obama’s Defense Department (DOD) is currently seeking alternative accommodations – including the Naval Consolidated Brig in Charleston, S.C.

Well, that or another “trade.”

Our view on the detainee issue is simple: It shouldn’t be an issue.

As for America’s “enhanced interrogation” efforts, you can read our latest thoughts on that subject here …

Now: Is Haley pandering on this issue?  Looking for some easy headlines in her bid to become a top-tier vice presidential candidate?

Sure.  But at the end of the day she’s right.  And we support her position … whether it benefits her politically or not.