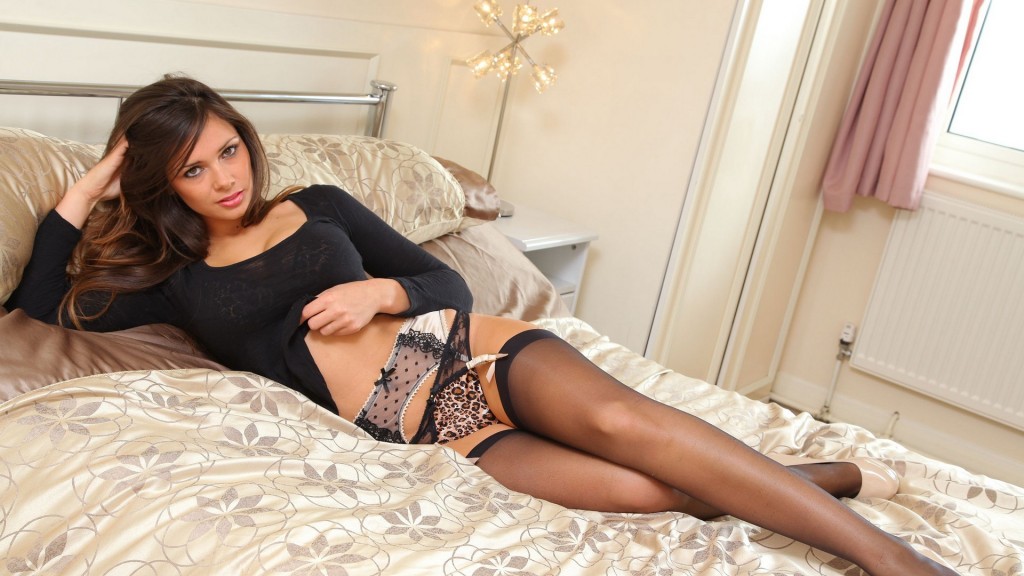 || By FITSNEWS || This week, hackers belonging to a group called the Impact Team made good on their threats – orchestrating a massive data dump impacting users of Ashley Madison (a.k.a. the “cheater’s website”).

Within hours, the scandal had already claimed its first high-profile victim.

The numbers associated with this scandal are staggering …

The hackers claim to have been motivated by a desire to punish Ashley Madison for lying to its customers about a so-called “full delete” feature – which ostensibly scrubbed users’ information for a $20 fee.

And so they gave the website an ultimatum: Shut down, or else.  Ashley Madison’s owners – Avid Life Media – chose to ignore this ultimatum.  And now its clients (all 33 million of them) are paying the price.

We have several thoughts on the scandal …

First, it’s important to remember this data was stolen: Meaning we are dealing with a massive, sprawling crime scene (maybe the biggest crime scene in history).  And whatever Ashley Madison’s customers did or didn’t do, its customers didn’t deserve this.

As for the data itself, all indications are that it is legitimate – which means media outlets large and small must determine how they are going to handle it.

“Our editorial policy on affairs is pretty simple these days: Unless the public figure in question is wasting tax money, abusing their office or committing some sort of crime in the furtherance of their illicit liaison – or is some sort of sanctimonious ‘family values’ hypocrite – we’re not inclined to write on what goes on in their personal life,” we wrote last month when the Ashley Madison hack was first reported.

In other words if public people don’t mix (taxpayer) business with pleasure – or advance their careers by publicly condemning behavior they participate in privately –  we’re not going to expose them.

Since the data dump, we’ve been approached with several tips related to alleged identifying information from Ashley Madison users.  One of the tips involves a private citizen – a woman.  Nothing related to her case strikes us as meeting any of the criteria we’ve outlined, so we’re not following up on it.

Another tip involves a government email address.  We are investigating that tip (as are other media outlets, we’re told).  And of course we can’t control what stories other media outlets break that we might be compelled to comment on.

Stay tuned … this could get interesting.