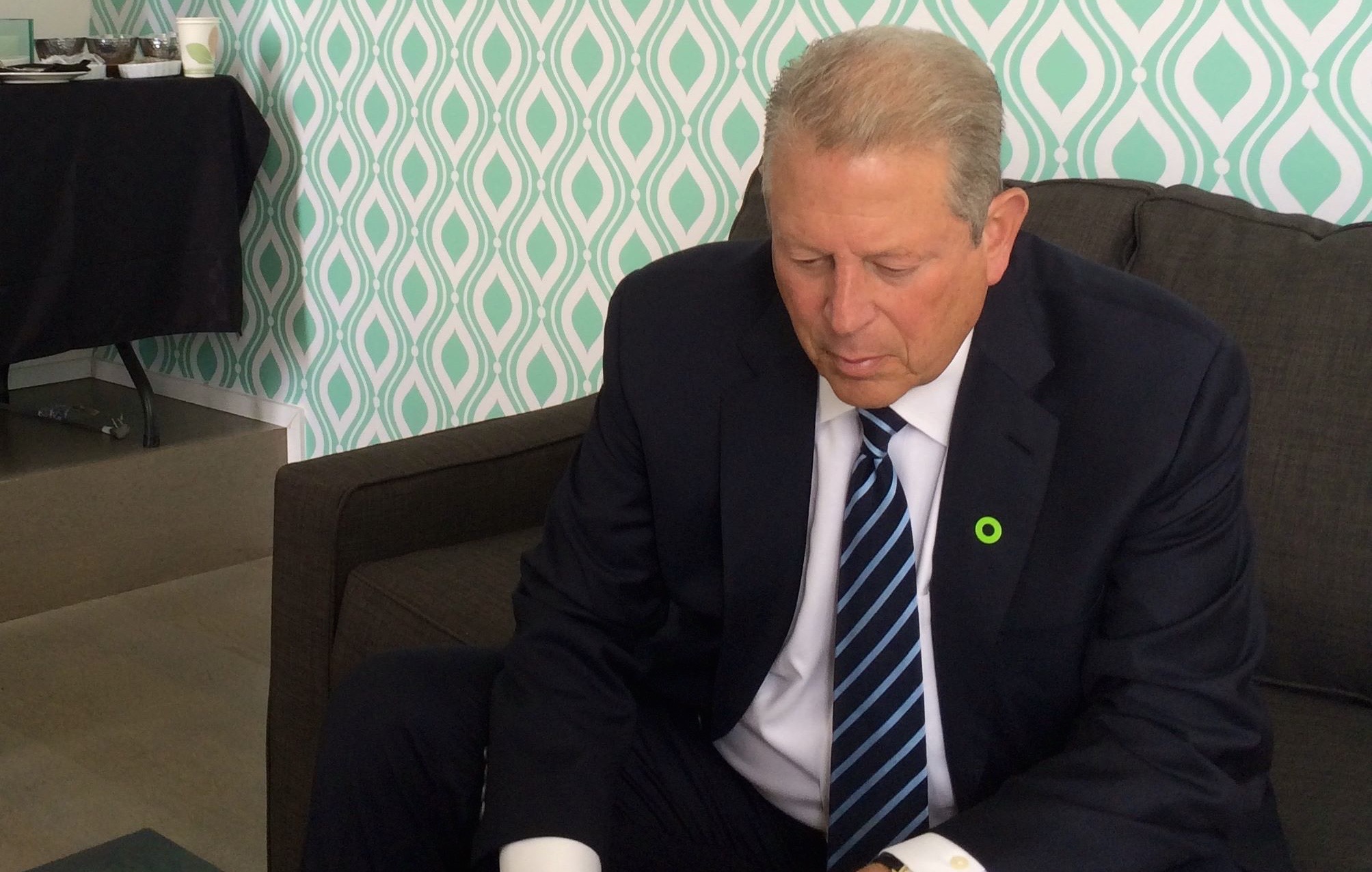 IS THE WORLD’S TOP “GLOBAL WARMIST” GOING TO RUN?

|| By FITSNEWS || The self-proclaimed inventor of the internet and leader of the global warming movement is seriously considering a 2016 White House bid … or is he?

On Thursday, the website Buzzfeed reported former U.S. vice president Al Gore was having internal discussions with advisors who were “figuring out if there’s a path financially and politically” to run for president.  Those reports have been described by other media outlets as “overblown.”  In fact there’s a report in Gore’s home state paper – The Tennessean – debunking the rumor.

“That would be news to me, so I think somebody’s off base,” a friend of the ex-veep told the paper. “I’ve heard nothing along these lines, and I’d be very surprised.”

Here’s the thing, though: The fact such speculation is even being entertained is the latest bad news for the scandal-ravaged presidential campaign of Democratic frontrunner Hillary Clinton.

Earlier this week, current U.S. vice president Joe Biden reportedly began putting out feelers for a possible 2016 run.  The 72-year-old Delaware politician is rumored to be making his decision within the next few weeks.

Any split of the “establishment” Democratic vote would be a boon for independent socialist U.S. Senator Bernie Sanders of Vermont – who continues to draw huge audiences on the campaign trail.  In fact Sanders recently overtook Clinton in early voting New Hampshire (a state she won in 2008).

What about Gore though?

The 67-year-old politician – who won the U.S. popular vote in 2000 but narrowly (and controversially) lost the electoral vote to George W. Bush – has drifted so far to the left he would probably peel votes away from Sanders, who is viewed as a pure progressive.

You know … compared to whatever it is Clinton has become (see here and here).

This isn’t the first time speculation about Gore has bubbled up.  In fact we addressed it back in March – when Clinton’s campaign was still flying high.

Will Gore pull the trigger?  We doubt it … but if Gore and Biden both jump into the Democratic primary election, that election could become even more interesting than the “Republican” goat rodeo, which has been thrown totally off-script by the say-anything candidacy of Donald Trump.

One thing is clear: The coronation of Hillary Clinton is officially off the rails.