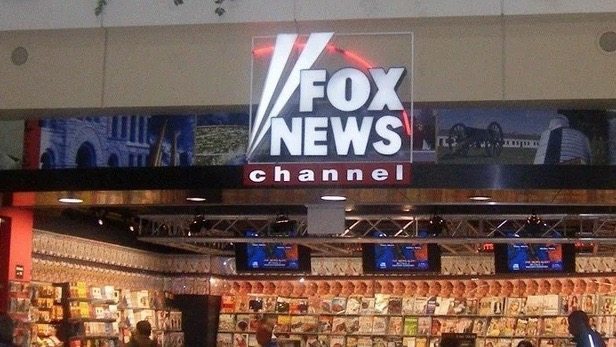 || By FITSNEWS || The Marist Institute for Public Opinion – which conducts nationwide polling in concert with left-leaning McClatchy media – is suspending its “Republican” presidential surveys in protest of how Fox News is using the data to narrow the field for an upcoming GOP debate.

Fox is using an undisclosed average of five recent national polls to narrow the GOP field from 17 candidates to ten debate participants.

The final snapshot will be taken on Tuesday – forty-eight hours before the ten lucky candidates hit the stage in Cleveland, Ohio.

The seven also-rans?  They’ll appear prior to the main event in an undercard “forum.”

Marist isn’t playing along any longer, though …

“It’s a bad use of public polls,” said Lee Miringoff, director of the institute. “It asks public polls to have a precision that ignores the margin of error. There’s a big distinction made where there’s no statistical difference.”

Candidates are likely being included or excluded from the Fox News debate based on margins of error that are larger than the level of support they are receiving – to say nothing of the minuscule differences between candidates at the lower end of the totem pole.

Fox is standing by its methods, claiming its final debate participant list will be based on “common sense and fairness.”

While Marist’s pollsters make some good points, we’re not all that concerned regarding the “fairness” of the methodology here.

Fox is televising this debate – meaning it can invite whomever it wishes to participate.  If a candidate doesn’t like that, tough.

Do better in the polls …

Also, as we’ve noted this debate boils down to Trump versus the “Republican” establishment – with the nine GOP candidates appearing on either side of “The Donald” facing a critical decision.  Do they follow Perry’s model and attack the outspoken, politically incorrect candidate?  Or do they recognize that Trump’s rise is being fueled by something bigger than the candidate – and pay deference to him in an effort not to alienate the GOP voters gravitating toward his candidacy?