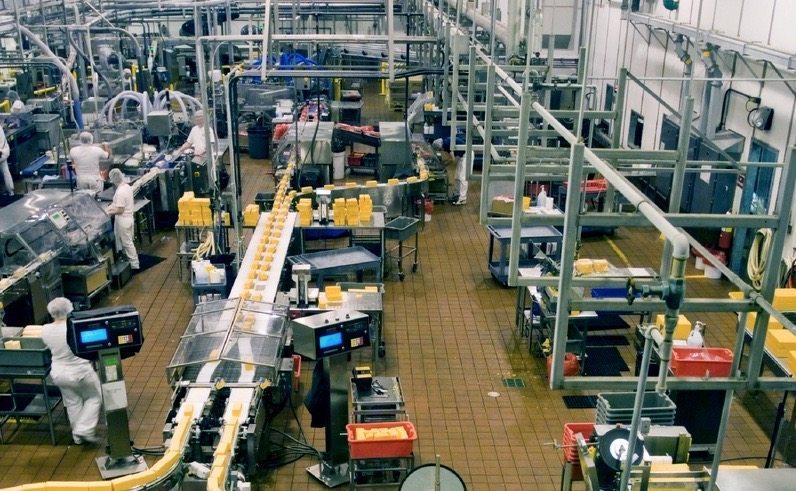 IF YOU BELIEVE THE MSM …

According to Mutikani, producer inflation “rose more than expected in June as the cost of gasoline and a range of other goods rose, indicating the recent oil-driven downward spiral in prices was abating.”

Really … so that 0.3 increase (instead of the expected 0.2 print) is somehow good news?  What about the 0.7 percent year-over-year decline?

Oh … and regarding that “oil driven downward spiral,” what about the U.S. Department of Energy (DOE)’s latest report showing crude inventories dropping by 4.346 million barrels last week (and crude production slipping by 4.4 percent – its steepest drop in two months)?

And as for that industrial output – which Mutikani’s report referred to as “a rebound” – the 1.54 percent year-over-year increase is actually the weakest growth on record since February 2010.

“Today’s data support the Fed chair’s message that the economy can support a rate hike,” the analyst said.