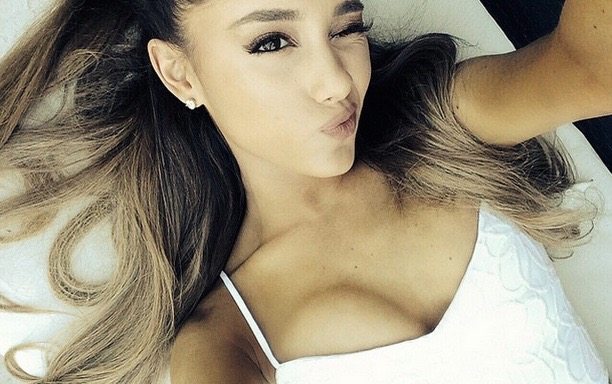 || By FITSNEWS || It’s one thing to rail on the federal government (we do it all the time), but the nation being failed by that government – America – isn’t all bad, is it?  Aren’t the American people still worth fighting for?

Of course they (we) are.

Which is why we are conveniently railing on 22-year-old Ariana Grande, a Florida-born Sicilian-Abruzzese singer known as the “mini-Mariah Carey” for her incredible four octave vocal range.

The two-time Grammy nominee is in hot water after a surveillance video surfaced on TMZ.com showing her and her new boyfriend visiting a southern California doughnut shop.

After licking doughnuts when no one was looking (gross), Grande had this to say when an employee at the shop brought out a tray of oversized confections.

Grande has withdrawn from a planned appearance at Major League Baseball’s All-Star weekend in the aftermath of the controversy, although apparently that was due to emergency oral surgery.

Grande has yet to make a formal apology, but TMZ is quoting sources close to the singer who claim she is “a proud American. Especially in light of all the recent progress for equality in our country.”