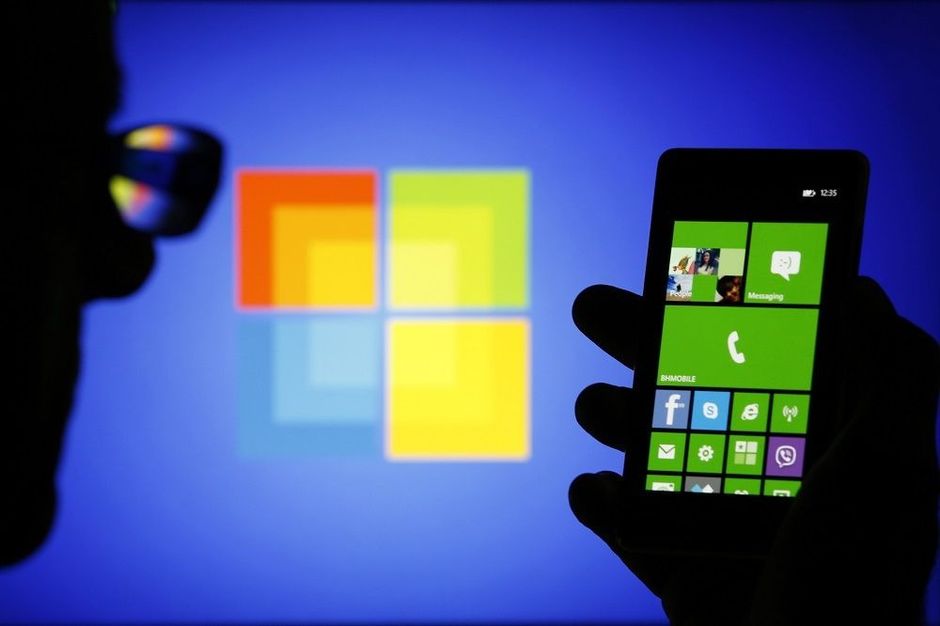 || By FITSNEWS || A year after shedding 18,000 jobs, tech giant Microsoft is making another deep cut to its workforce.

The company announced plans this week to cut 7,800 jobs, “primarily in the phone business.”  According to Zero Hedge, Microsoft is likely trying to free up cash “in order to release more funds with which to buy back its struggling stock.”

And why is Microsoft’s stock struggling?

Because its Windows Phone system has failed to compete with Apple’s iOS and Google’s Android.

“We are moving from a strategy to grow a standalone phone business to a strategy to grow and create a vibrant Windows ecosystem including our first-party device family,” CEO Satya Nadella told employees. “In the near-term, we’ll run a more effective and focused phone portfolio while retaining capability for long-term reinvention in mobility.”

Microsoft has now shed more than 31,000 employees in the aftermath of America’s most recent (ongoing?) recession …

Hit hardest?  Employees in Washington State, where the company is headquartered.

Related Topics:AndroidAppleGoogleiOsMicrosoftWindows Phone
Up Next