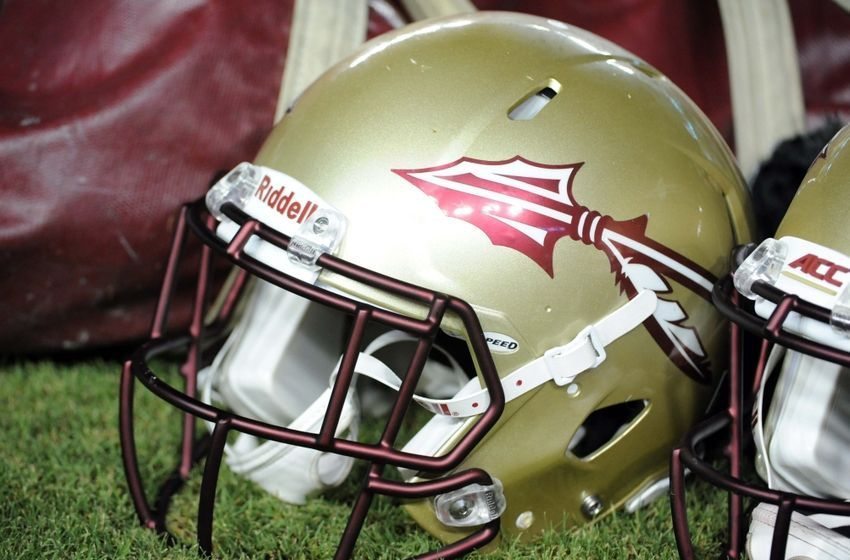 || By FITSNEWS || Florida State University has dismissed freshman quarterback De’Andre Johnson from its football program after prosecutors in Tallahassee released a video of him punching a 21-year-old woman in the face.

The incident occurred at a bar near the Florida State campus on June 24.  Johnson was charged with misdemeanor battery in relation to the incident and turned himself into police a week later.  Upon being arrested, he was suspended indefinitely from the team.

In the clip, the Johnson is seeing trying to muscle his way to the bar.  The woman tries to block him with her knee and later attempts to throw a punch at him after he grabbed her arm.  That’s when he punched her in the face.

Johnson was “Mr. Football” in Florida during his senior season at First Coast High School in Jacksonville, Florida – throwing for 3,710 yards and 47 touchdowns. The 6-foot-0, 177-pound signal-caller was one of three quarterbacks vying to replace 2013 Heisman Trophy winner Jameis Winston – who was the No. 1 selection of the Tampa Bay Buccaneers in this year’s NFL Draft.

An early enrollee, he completed eight of eleven passes for 155 yards and a pair of touchdowns in Florida State’s spring game.

“De’Andre is extremely embarrassed by this situation and would like to express his heartfelt apologies to everyone, including those who were directly affected, Coach (Jimbo) Fisher and his teammates, the entire Florida State University community, as well as his family and friends,” a statement from Johnson’s attorney read.

The Seminoles – who finished last year ranked No. 5 in the country – open their 2015 season on September 5 against Texas State.

South Carolina FB: How The Mighty Have Fallen