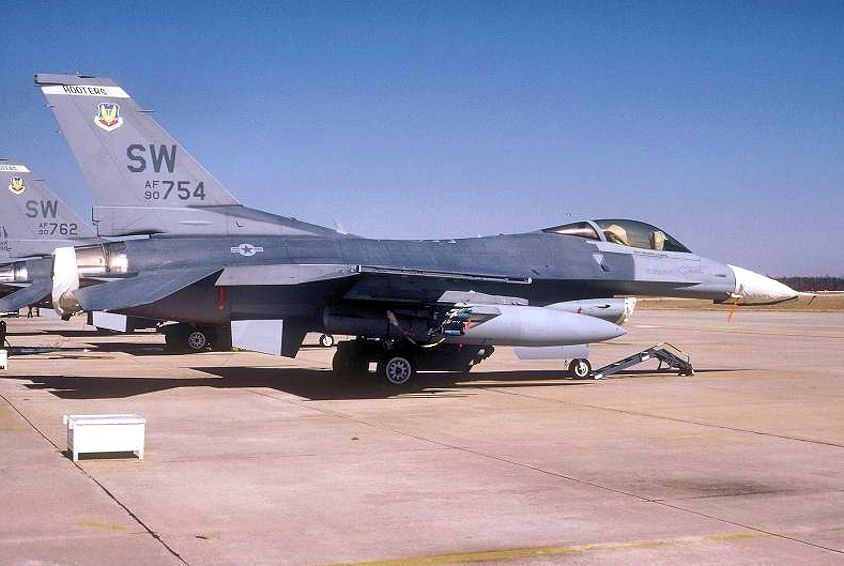 || By FITSNEWS || An F-16 fighter jet struck a Cessna 150M in a mid-air collision in the skies over South Carolina on Tuesday morning, Federal Aviation Administration (FAA) officials have confirmed.

Emergency responders in Berkeley County, S.C. responded to reports of a plane crash at Lewisfield Plantation in Moncks Corner, S.C.  Meanwhile a huge chunk of wreckage was found by a nearby campsite – part of a “large debris area” related to the crash. 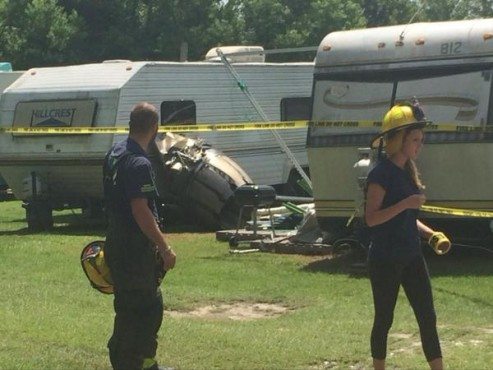 A witness told local television station WCBD TV 2 (NBC – Charleston, S.C.)  he saw a huge “ball of fire in the air” in the aftermath of the mid-air impact.

Berkeley County first responders told another local television – WCSC TV 5 (CBS – Charleston, S.C.) – that the pilot of the F-16 ejected from the aircraft, and that toxic fumes were venting from the wreckage.

S.C. Department of Natural Resources (SCDNR) officers are also reportedly responding to the crash site, which is located near U.S. Highway 52 near Lake Moultrie.

According to The (Charleston, S.C.) Post and Courier, the S.C. Air National Guard reported that none of its planes were believed to be involved in the collision. Meanwhile insignia found on the wreckage appears to indicate the plane is part of the 55th Fighter Squadron of the 20th Fighter Wing – which is based out of Shaw. 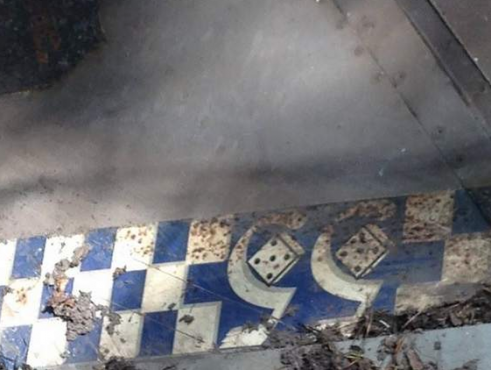 The Race For Clementa Pinckney’s Seat