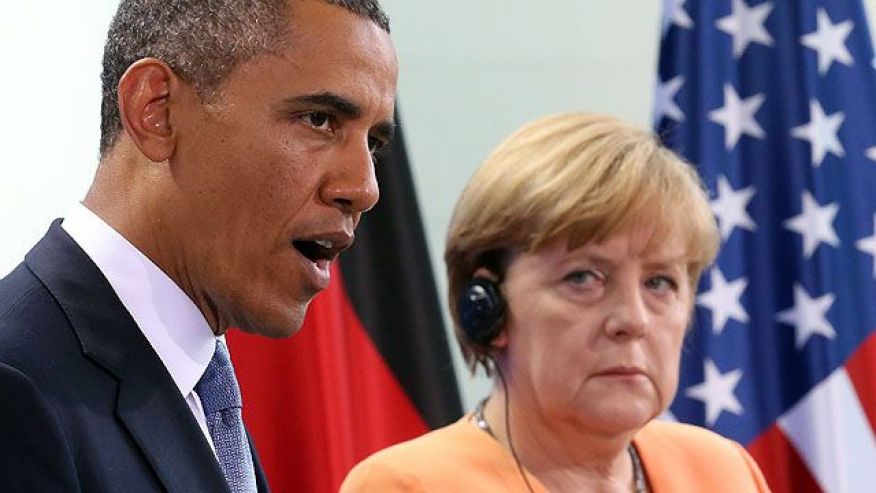 || By FITSNEWS || German chancellor Angela Merkel summoned American diplomats to her office this week – demanding answers to the latest allegations of U.S. eavesdropping on foreign governments.

The website referred to the phone numbers as a “high-priority NSA target interception list demonstrating economic and political espionage against Germany for almost two decades.”

U.S. president Barack Obama assured Merkel in 2013 that America wasn’t tapping her cell phone – and wouldn’t in the future.

Among the intercepted communications?  Conversations between German officials over how to deal with the financial crisis in Greece.

“Today’s publication further demonstrates that the United States’ economic espionage campaign extends to Germany and to key European institutions and issues such as the European Central Bank and the crisis in Greece,” Wikileaks founder Julian Assange said.

Frankly we shouldn’t be surprised the federal government is spying on its allies.  After all it’s still spying on us … in the name of “freedom.”