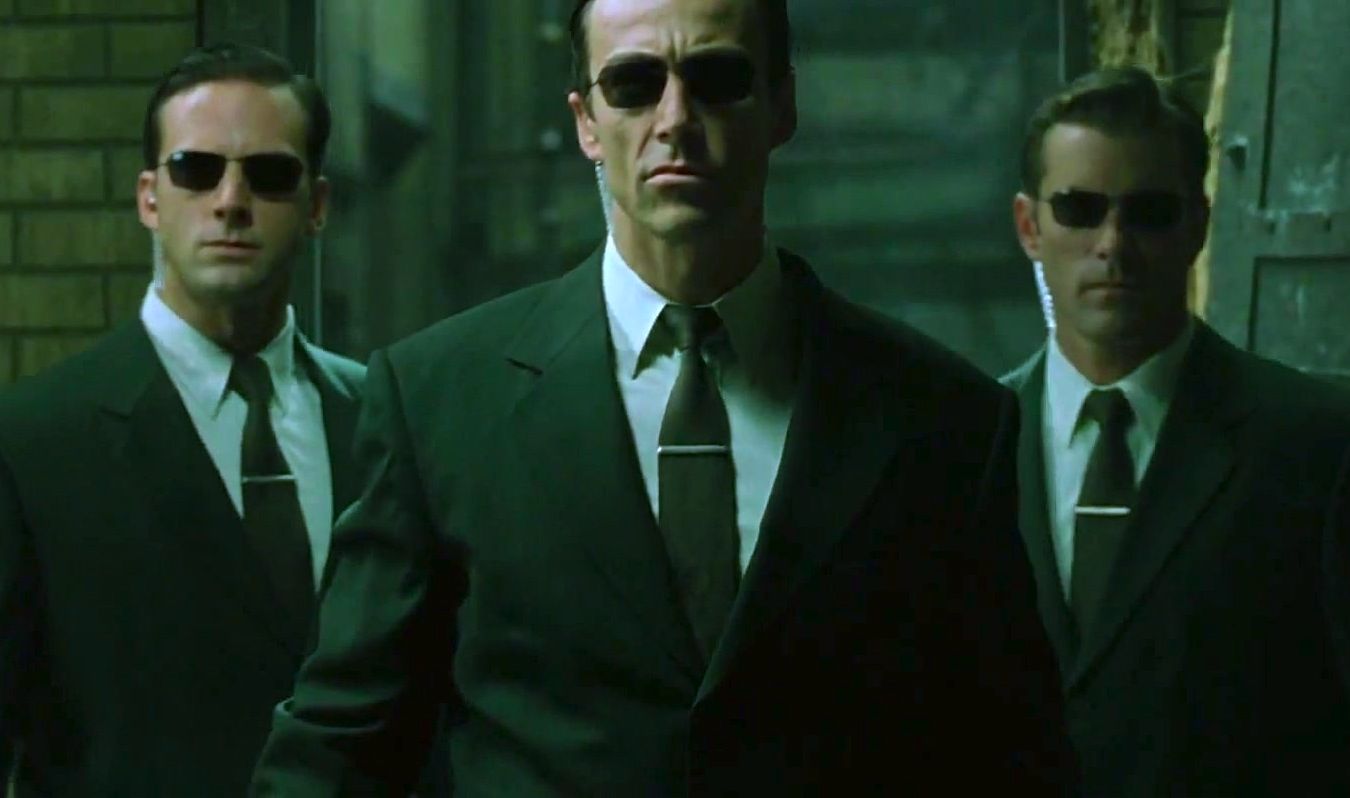 || By FITSNEWS ||  There’s a scary column up on The Daily Beast this week by Nick Gillespie, editor of Reason.com – one of our favorite libertarian websites.

According to Gillespie, on June 2 his website received a subpoena from the U.S. district court for southern New York seeking “all identifying information” on individuals who commented on a specific blog post – including “IP addresses, names, emails, and other information.”

Apparently some commenters did not like a ruling made by federal judge Katherine Forrest – and offered up some incendiary comments related to her.

“I hope there is a special place in hell reserved for that horrible woman,” one wrote.

“Its  judges like these that should be taken out back and shot,” another opined.

Mean-spirited?  Sure.  Maybe even a tad menacing?  Okay.

But nothing about either of those comments represents an individual communicating their intention to do real harm to the judge.

Which the feds seemed to understand …

“To the extent that the feds actually thought these were serious plans to do real harm, why the hell would they respond with a slow-moving subpoena whose deadline was days away?” Gillespie mused.

Reason’s response to the subpoena?

“Out of sense of fairness and principle, we notified the targeted commenters, who could have moved to quash the subpoena,” Gillespie wrote.

That’s when the government slapped Reason.com with a gag order – barring its employees from even discussing the situation with anyone other than their attorneys.

We have no problem with government obtaining identifying information about commenters in the event a credible threat involving imminent danger to people’s safety is associated with the request.

judges like these should be taken out back and shot

Government can (and should) be allowed to use its investigatory powers to probe credible threats to public safety.  But the mass evisceration of the fourth amendment (a.k.a. domestic spying) and the rampant abuse of subpoena power – which we see on display in this case – erodes public faith in legitimate law enforcement efforts.