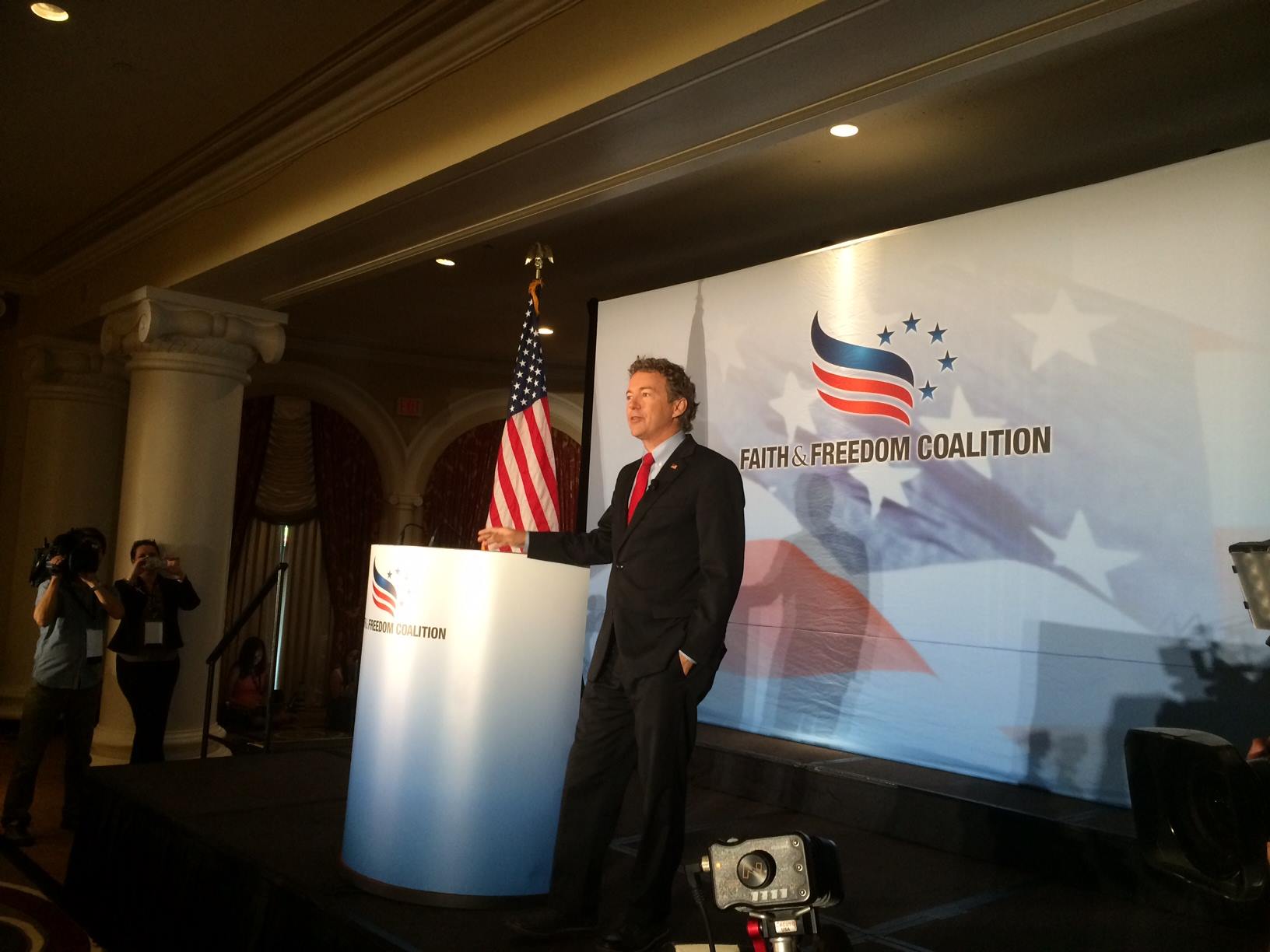 “I WOULD MAKE IT MY MISSION TO REPEAL IT”

“This decision turns both the rule of law and common sense on its head. Obamacare raises taxes, harms patients and doctors, and is the wrong fix for America’s health care system.

As President, I would make it my mission to repeal it, and propose real solutions for our healthcare system.

As a physician, I know Americans need a healthcare system that reconnects patients, families, and doctors, rather than growing government bureaucracy,” Sen. Rand Paul said.

(Editor’s Note: The above communication is a news release from a presidential campaign and does not necessarily reflect the editorial position of FITSNews.com. To submit your letter, news release, email blast, media advisory or issues statement for publication, click here).