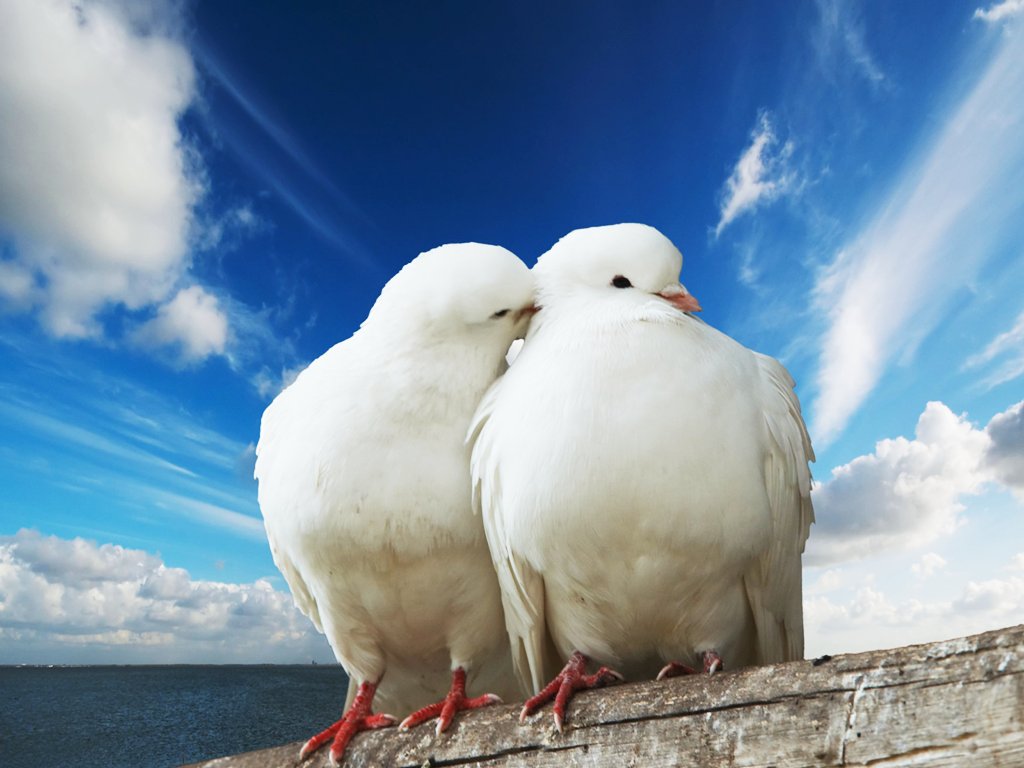 STAKES FAR TOO HIGH FOR AMERICA TO FOLLOW ISOLATIONIST PATH

|| By TAYLOR BROWN ||  As the 2016 election unfolds against the backdrop of an increasingly dangerous world, it is critically important for candidates to be knowledgeable and practical about their foreign policy views.  Truth be told, having a candidate (ahem, Senator Rand Paul) who is showing himself to be more and more of an isolationist, is dangerous to this country.

Paul recently “filibustered” the PATRIOT Act, allowing certain aspects of the National Security Agency (NSA)’s anti-terrorism intelligence capabilities to expire in large part due to his one man idiocy.  He then said (and later backed away from), the following: “People here in town think I’m making a huge mistake. Some of them, I think, secretly want there to be an attack on the United States so they can blame it on me.”

While America has practiced isolationism in the past – and isolationism has been useful in the past – in 2015 there is no place in this country for such a worldview.  Those who push isolationism are harming America, her economy, her safety and her ability to maintain peace and freedom throughout the world.

In short, you can’t just ignore a problems and threats in the hopes they will go away – yet this is what Rand Paul wishes to do.

Though Paul has refuted claims that he is an isolationist, his actions and policies say otherwise.  He believes our military’s most important role is to protect embassies; he wants to bring back all troops; he wants to cut out the NSA; has railed against drone warfare (as it counters due process, he asserts); and wants to reduce defense spending.

These views are fit the definition of isolationism to a “T”.

In fact, by following in the footsteps of his father, Ron Paul, Rand is setting himself further and further apart from what the rest of the Republican Party and American citizenry want.  Americans, and especially Republicans, have shown themselves to be more hawkish recently; two-thirds of American voters favor doing “whatever it takes” to defeat the Islamic State in Iraq and Syria (ISIS), says a new poll.

ISIS has done a lot to hurt the Libertarian (lack of) foreign policy – as Libertarians are more likely to profess civil liberties over taking action against terrorist organizations.

Paul’s isolationism is making him less popular in the Republican Party, too. Recently, a poll has found that 57 percent of Republicans, a majority, believe that our policies against terrorism “have not gone far enough to protect the US.”  This is pushing him away from the Republicans despite his on-again-off-again cozying up to the Establishment on issues like Israel, immigration, amnesty, foreign aid, etc.

It is double talk; it is phony; it makes him just as “establishment” of which he accuses others.

This shouldn’t faze the “Paulbots” who will support both Rand and Ron till they draw their last breaths on earth – even when confronted with facts and hard evidence to the contrary of their views.  They like to play the “he’s just doing this to get elected card!” and are, thus, condoning him lying, while simultaneously claiming he’s the only “principled” candidate.

You can’t have it both ways, “Paulbots.”

I posted a link to a Breitbart article on my Facebook page the other day, in which the columnist wrote, “I couldn’t help but feel that there was something a little Obama Zombie about this ‘liberty movement.’ Ironically, they don’t come across as individuals at all, but rather a hive-mind, operating as one.”

This, I believe, is what makes Rand Paul and those in the “Liberty Movement” successful – they operate under collectivism, even if a plurality (or strong majority) of Americans disagree.  This collectivism is quite ironic considering the reflexive proclivity of those in the movement to quote Ayn Rand (one of the most radical individualists).

Rand Paul’s foreign policy stance, if implemented, would harm America and her people.  Our country has successfully maintained international order until now – and this will hold true until Iran gets a nuclear weapon – but if we pull out our troops and stop trying to counter terrorism then our safety (and Israel’s safety) will be compromised.

We will have shown the world that we cannot counter the aggressive actions of other countries as we did in the past – and will additionally show the world that we can no longer protect our allies.  In fact in light of the total lack of response to the Benghazi debacle and other embassy attacks – that message is already being sent.

America needs to keep – and expand – our military power.  While decried by doves, the cost of the U.S. military is nothing compared with the cost of America folding.  When used properly, our military can maintain our hegemony.  And maintaining our empire is critical to our safety – and the safety of free people around the world.

Terrorism is one of the greatest threats, if not the greatest threat, to American safety.  During the last two decades, al-Qaeda was the first terrorist organization to carry out terrorist acts against their enemies in the air (World Trade Center, Pentagon, etc.), on land (embassies, London underground, Madrid, etc.), and at sea (USS Cole). The network’s primary goal was to rid the world of Western influence, apostate governments, Christianity, Judaism, and replace all governments with Caliphates and Sharia. We can’t ignore this away – especially not with an even more powerful terrorist threat emerging from the remnants of al-Qaeda.

By ignoring the terrorists in the Middle East, especially ISIS, we are stupidly believing that we won’t be attacked – an infantile “if I can’t see you, you can’t see me” mentality.

Nothing could be further from the truth.

War is a serious business and shouldn’t be taken lightly, but ignoring the threats of our enemies – as Paul would have us do – is to ignore a clear and present danger to our safety, our security, our prosperity and yes, all those liberties the “Freedom Movement” loves to talk about.