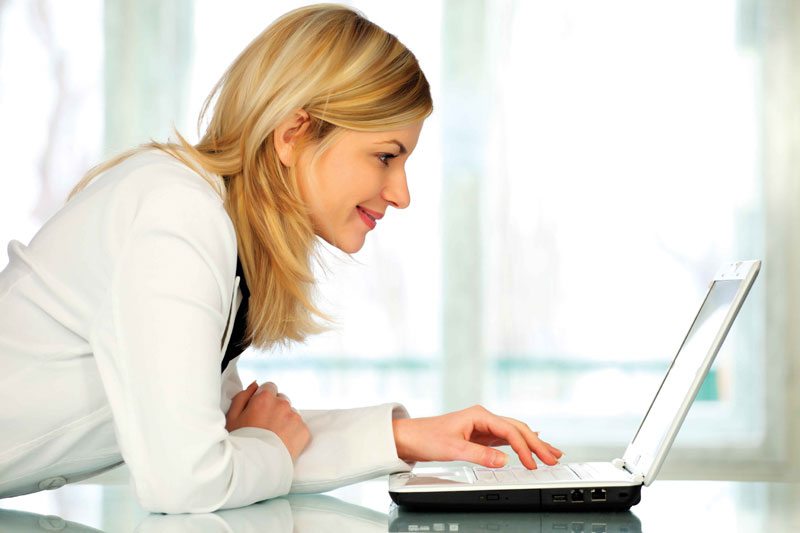 || By FITSNEWS || Presumed Democratic presidential nominee Hillary Clinton paid her first campaign visit to South Carolina this week.  And while we used the occasion to highlight her ridiculous speaking demands, her refusal to answer questions and (most importantly) her influence peddling/ contribution to global instability … it would be wrong of us not to address her stated purpose for being here: Equal pay for women.

“You can’t stand up for equal pay if you don’t know you’re being paid unequally,” Clinton told an audience of Democratic women.

Never mind that during her time in the U.S. Senate, Clinton paid women in her office 72 cents for every dollar paid to men, according to a report by The Washington Free Beacon.

That’s the sort of hypocrisy we pointed out when U.S. president Barack Obama made equal pay for women a big issue last year – despite the fact his administration has done nothing to address the existing 12.7 percent pay gap in federal positions.

Sadly, “big gubmint” politicians of both parties keep perpetuating a “war on women” whenever taxpayer-funded paycheck time rolls around.

Now, when it comes to government having the authority to dictate hiring practices and pay rates in the private sector – that’s insane.

Government should have no role whatsoever in that process.

In fact politicians like Clinton who have perpetuated pay inequality in the public sector should take a double shot of STFU when it comes to demanding pay equality in the private sector.