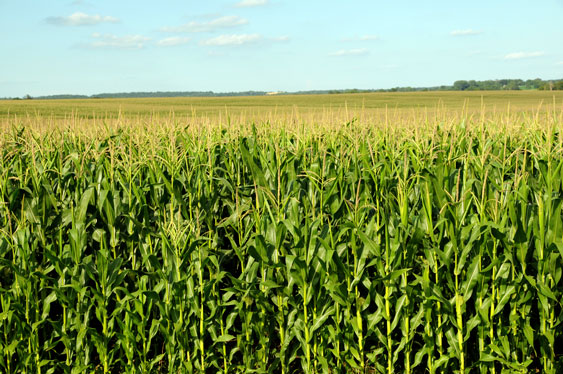 || By RICK MANNING  || The political party selection process gets a lot of criticism because of the disproportionate impact of the states of New Hampshire and Iowa on both the Republican and Democrat side.  After spending a Saturday in Iowa experiencing five different Republican presidential candidates over the course of six hours, I have to vehemently disagree.

Unlike the general election, where a vast majority of voters meet the candidates through campaign commercials, third party endorsements, and the news media; Iowa and New Hampshire, in particular, are unique.

Voters meet the candidates, usually on multiple occasions, and take their measure.  They see how they perform in front of a crowd, they speak with them one on one, and they ask hard questions to test their mettle.  You can submit a scripted video tape to events, but if you don’t show up and press the flesh too often, the people sour on you.  Caucus participants and primary voters take their responsibility to vet those who would be president seriously and ?study the issues facing the country in a focused manner.

The event that I was fortunate enough to be able to attend and participate in as a speaker, focused upon deep discussions of national security issues.  A crowd of approximately two hundred concerned Iowans paid rapt attention as a retired Vice Admiral spoke about the desperate shape of the U.S. Navy, and Middle East experts spoke about geopolitical danger and how President Obama’s failed policies contributed to it.  We learned that North Korea launched a satellite that orbited over the U.S. six times at the height of their nuclear saber rattling in 2013 and about the threat that a high-altitude electromagnetic pulse weapon poses to the very existence of the United States.

But most of all, these Iowans heard Ben Carson tell his compelling story and reveal a maturing candidate who was able to easily handle complex national security issues. They bantered with Bobby Jindal whose easy onstage presence and interpersonal skills contrast with the stiff State of the Union response that some still try to hang on him.  Donald Trump’s star power brightened the room as he offered a cautionary note about Muslim immigrant resettlement programs, and Rick Santorum showed why he won the Iowa caucuses four short years ago.

Later that evening, these same aspirants and others were on stage at multiple events around the state giving others a chance to observe and judge whether they are worthy to enter the White House as the 45th President.

Over the course of the next seven months, Iowans will be on a first-name basis with the various candidates as they decide who they are going to support hiring for the highest office in the land.

In New Hampshire, the same personal interview process occurs through a unique Yankee lens.  No-holds-barred questions are asked and answers scrutinized. Candidates who seek to duck with political hogwash get weeded out, and, through their primary results, recommendations are made to the rest of the nation.

The people of Iowa and New Hampshire have a huge responsibility between now and 2016 to separate the wheat from the chaff.  Given what I saw in Iowa, they are up to the task of narrowing the field of potential nominees to a manageable number so the rest of us can avoid sifting through twenty candidates, and instead will be able to focus on the reduced choices who survive the Iowa and New Hampshire gauntlet …

“Going To The Candidates’ Debate …”