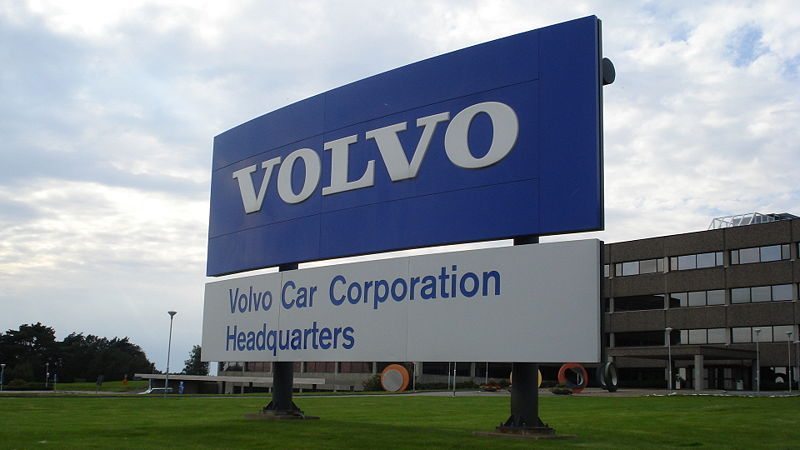 || By FITSNEWS ||  Chinese-owned automotive manufacturer Volvo will not move its North American headquarters to South Carolina, The (Columbia, S.C.) State newspaper is reporting.  Nor will it incorporate a metal-stamping component at its soon-to-be-built Berkeley County facility – which would have driven up the corporation’s capital investment dramatically.

The news comes days after the Palmetto State “won” a multi-state bidding war to land the plant… guaranteeing a massive crony capitalist handout to the company owned by wealthy Chinese billionaire Li Shufu.

How massive?  State lawmakers could borrow up to $120 million for Volvo – with another $45 million available to S.C. governor Nikki Haley as part of a “deal-closing” fund. Santee Cooper – a state-run utility – is in the process of negotiating handouts in the form of free or reduced energy prices, and Volvo is likely to receive job development tax credits, infrastructure enhancements, so-called “site improvements” and income tax rebates for its employees.  And of course liberal environmentalists are going to take their cut.

What will the final price tag be?  We may never know … because South Carolina is one of the least transparent states in America when it comes to disclosing the terms of deals like this.  Still.

Volvo never considered moving its corporate headquarters to the Palmetto State, apparently … and while we’d ordinarily place the blame for that on South Carolina’s high, regressive income tax, New Jersey is actually one of the few states which imposes an even greater levy.

Of course if income tax credits are part of these deals, does it matter what a state’s top marginal rate is?

As we’ve said repeatedly, we welcome companies like BMW, Boeing, Continental Tires and Volvo to South Carolina. All we ask is they not pick our pockets to subsidize their expansions.

Such deals are not only patently unfair … they simply haven’t worked, as South Carolina workers remain dirt poor.  And part of a labor force that’s much smaller than the national average.

But we say that all the time …

Meanwhile the mainstream media is busy making rock stars out of the politicians giving away your money to billionaires.