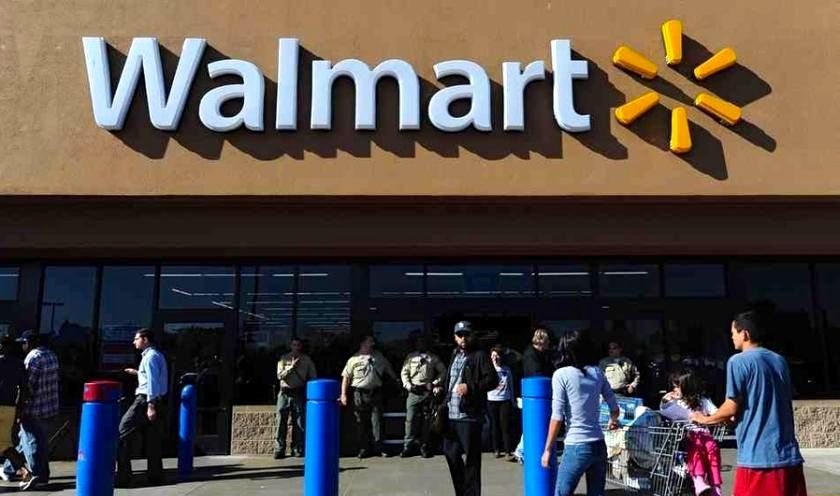 WILL IT STILL MAKE GOOD ON ITS JOBS PROMISE TO SOUTH CAROLINA?

Which presumes working at Walmart is a “job.”

Anyway, is the discount retail giant on track to meet its goal?  Eh.  In April 2013, the company told us its total of “new and expanded stores, along with stores currently under construction or out for bid” in the Palmetto State equated to 2,000 new jobs.  But since then Walmart has been struggling.

Wethinks Walmart is a bit optimistic there …

Anyway, we’ll continue to keep tabs on the company as we get closer to its May 4, 2016 deadline.  But our guess is Walmart will come far short of achieving its promised South Carolina job growth – making this yet another of governor Nikki Haley‘s job promises that didn’t pan out.