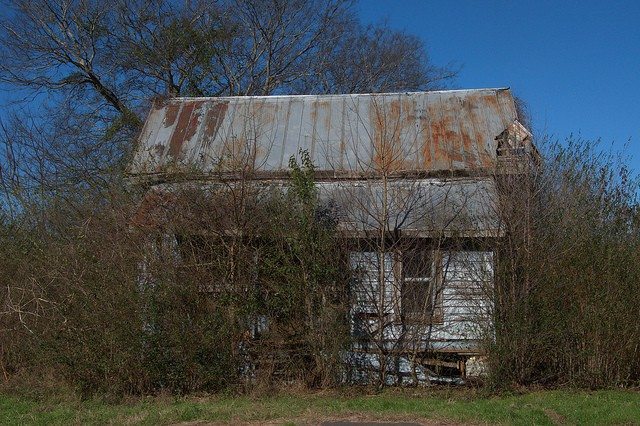 The focus of our piece?  Morris’ shameless use of his own so-called “impartial” media outlets to oppose the Palmetto Pipeline – which is being pushed by Texas-based energy infrastructure provider Kinder Morgan.

In our story, we noted Morris “recently had local law enforcement issue (trespassing) warrants for the arrest of surveyors who were trying to do preliminary survey work” on the project.

According to The Augusta Chronicle (one of Morris’ papers), “three surveyors working on the Palmetto Pipeline project were booked into the Screven County jail Wednesday on charges of criminal trespass” earlier this week.

And yes, the trespassing arrests occurred on property belonging to the media mogul – who is said to own some 74,000 acres of land in Burke and Screven counties (on the Georgia-South Carolina border).

Not only that … the Chronicle report featured a menacing quote attributed to one of the surveyors by an employee of Morris.

“You can’t stop the pipeline; they have enough money to push the pipeline through the county,” the surveyor is alleged to have said.

Anyway, this so-called  “story” was written by Mary Landers – another Morris employee.

No … it’s transparent propaganda.  In fact “coverage” like this is especially galling because it is written in such a manner so as to fool readers into accepting it as objective journalism – when in reality it is nothing but manufactured, agenda-driven spin.

Of course we do.  All the damn time.

Unlike Morris’ “news” outlets, though, we don’t hold ourselves out to be impartial journalists – but rather expressed purveyors of political opinion.  Seriously, people … “Unfair, Imbalanced” is our tag line.

Speaking of opinions, we have a simple view on this pipeline – which would run for approximately 100 miles in South Carolina through Aiken, Edgefield, McCormack, Abbeville and Anderson counties.  As long as eminent domain isn’t being abused and taxpayer subsidies aren’t being doled out, we have no problem with it.

What do we have a problem with?  Media outlets pretending to be impartial when they’re really in the pocket of powerful special interests ….