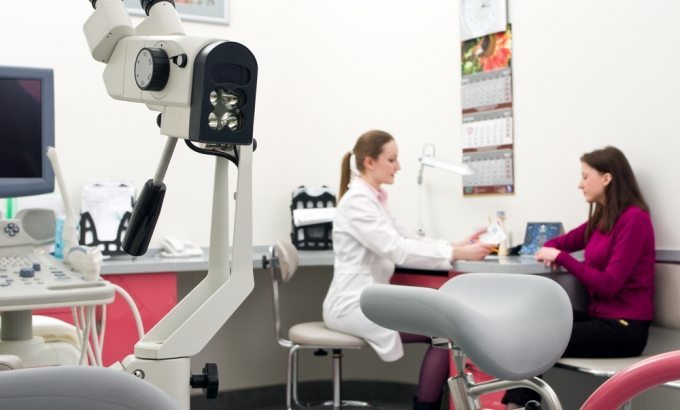 The Upstate lawmaker – one of several legislators who requested an audit of the S.C. Department of Health and Environmental Control (SCDHEC)’s abortion monitoring program – believes three South Carolina abortion providers are operating outside the law.

Specifically, Hicks cited an audit finding which suggested 471 abortions were not reported to SCDHEC over a five-year period.  She also noted one report which referenced finding an “intubation tube for a baby on it.”

“It’s illegal to perform an abortion at a clinic past fourteen weeks,” she said.  “That tube indicates a reason to further inspect that clinic for other potential serious violations.”

Hicks is vowing such inspections will take place … and that abortion providers will be shut down if they are found to be in non-compliance.

“I will pursue a rigorous follow up with (state regulators) to make sure these clinics are crossing every ‘T’ and dotting every ‘I,’ otherwise, we will close them,” she said.

According to Hicks, who is pro-life, there is a fundamental hypocrisy at work in the pro-choice movement.

“All I hear from Planned Parenthood, ACLU and other pro-choice advocates is that they are concerned for women’s health; yet, when inspected recently, the three abortion clinics in South Carolina failed miserably to reach adequate health standards or be able to prove they are properly following state regulations,” Hicks said.

SCDHEC was dealing with the systemic failure of its health care regulatory function prior to the arrival of Catherine Templeton in 2012.  This failure wasn’t just limited to abortion clinics, either – it extended to hospitals, nursing homes and other treatment facilities.  In cooperation with health care industry partners, Templeton launched a long-overdue review of SCDHEC’s antiquated regulatory policies and established a revamped fee system for funding the its regulatory responsibilities.

CSOL: The End Is Nigh